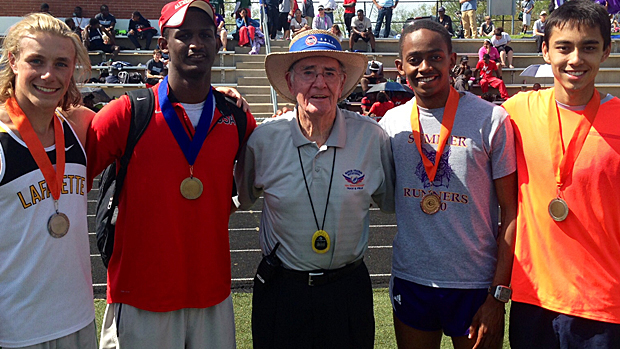 CLAYTON, Mo. – The Marion Freeman Invitational was abuzz from the start about the field of competitors in the 800-meter run Saturday.

It was more loaded than a state final, and the race lived up to the hype.

Jones took off at the gun and had nearly a 10-meter lead by the break. He continued to push the pace throughout, extending his lead to 20 meters at one point before crossing the finish line in 1:50.19, a new national No. 1 time for the season.

“I wanted to go sub 1:50, but my main focus was going out and setting the No. 1 time in the nation and getting my name back out there,” Jones said. “And I wanted to do it having fun, so that was my main goal this weekend.”

It also surpassed the meet record (1:52.81) that Jones had set as a sophomore.

With Jones setting a fast pace, the field behind him got a little strung out. In the battle for second place, Kauppila made a move shortly after the first lap and started to close on Jones slightly. It also gave Kauppila a little separation from everyone else to finish second in 1:54.98. 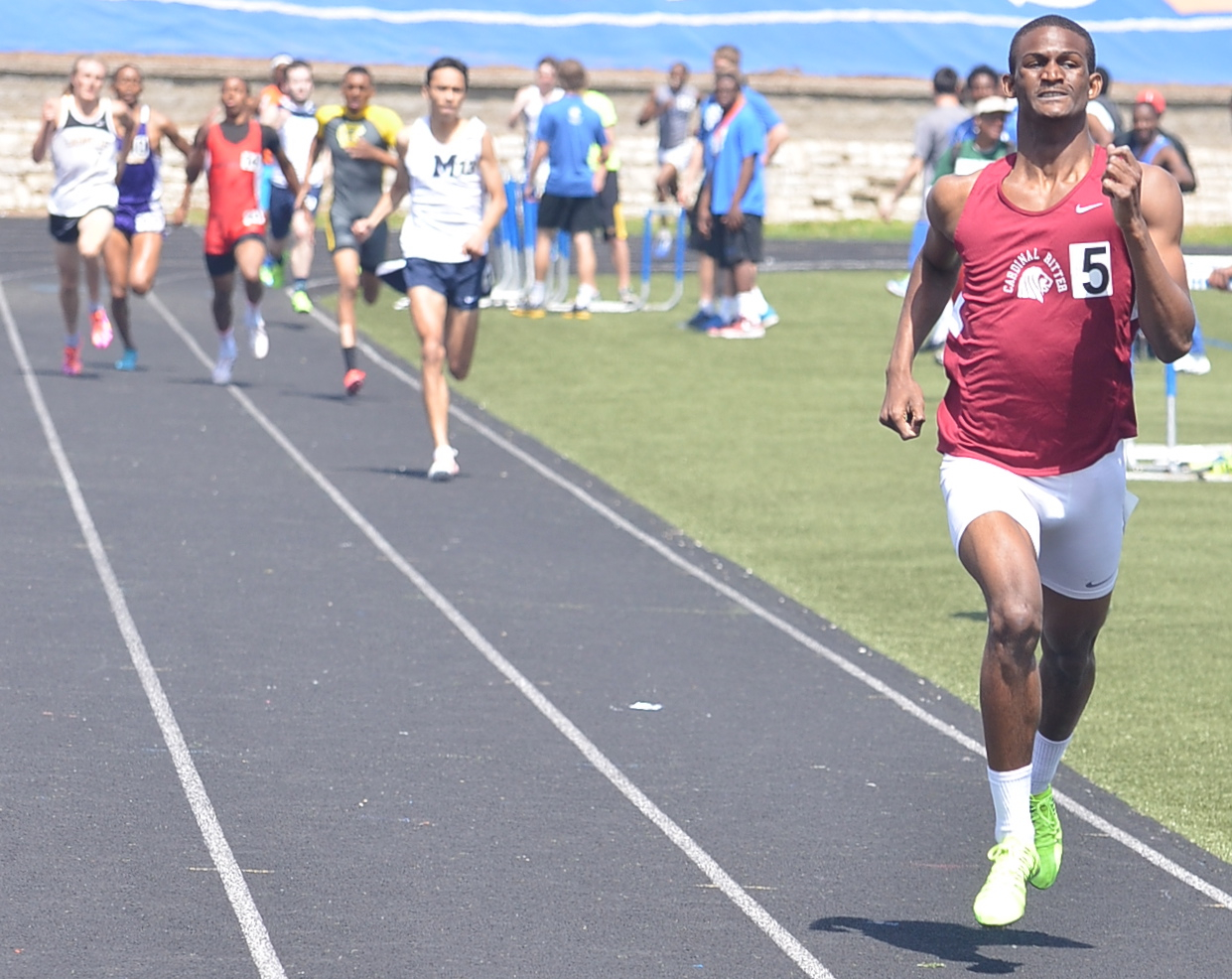 “I knew he was going to go out fast,” Kauppila said. “I know I can’t keep up with him; he can probably take it out as fast as my 400 time. I just wanted to stay comfortable with the rest of the pack and keep him within my sights. At the 400 I was feeling good so I was like, ‘I’ll go chase him and break it out a little bit.’ That was basically the race plan, and it was going pretty well. It was a good race and good experience.”

Kauppila said he has been working on his speed, including racing a 400 last week. Now Kauppila will shift his focus back to the longer races as he prepares for the upcoming state series.

“You obviously need that speed for those two races (the 1,600 and 3,200),” Kauppila said. “Maybe I’ve gone a little too much speed the past few weeks with that 400 and it showed a little bit in that last 300. Now I’ll go back to working on the strength stuff and we’ll see if I get used to kicking again.

“I’m going faster than last year at this point in the season, so everything’s looking good.”

Quisenberry said everyone knew Jones was going to take off fast, but he was a little disappointed that he didn’t make his own move earlier on the last lap. He was pleased with his time, especially after a split of 1:56 on the anchor of the winning 3,200 relay team. 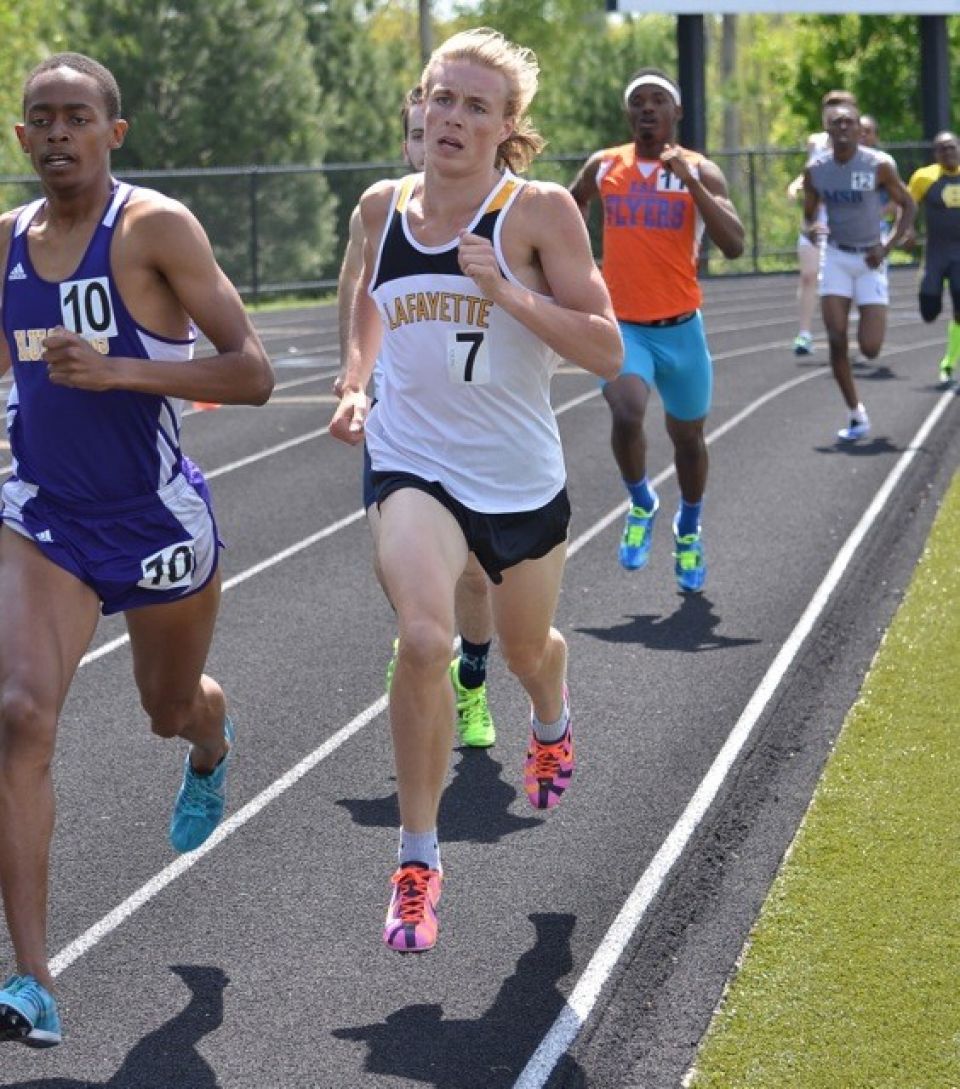 “I’ve had my coach tell me with CJ in the race it’ll be the fastest 800 of the year. Obviously so far it was. I definitely saw it as like the state meet, it was a pretty good precursor. I feel pretty confident with my racing strategies, more or less for now, it’s just entirely getting the experience of it.”

And when the state meet rolls around at the end of May, Jones said he has plans for more record breaking.