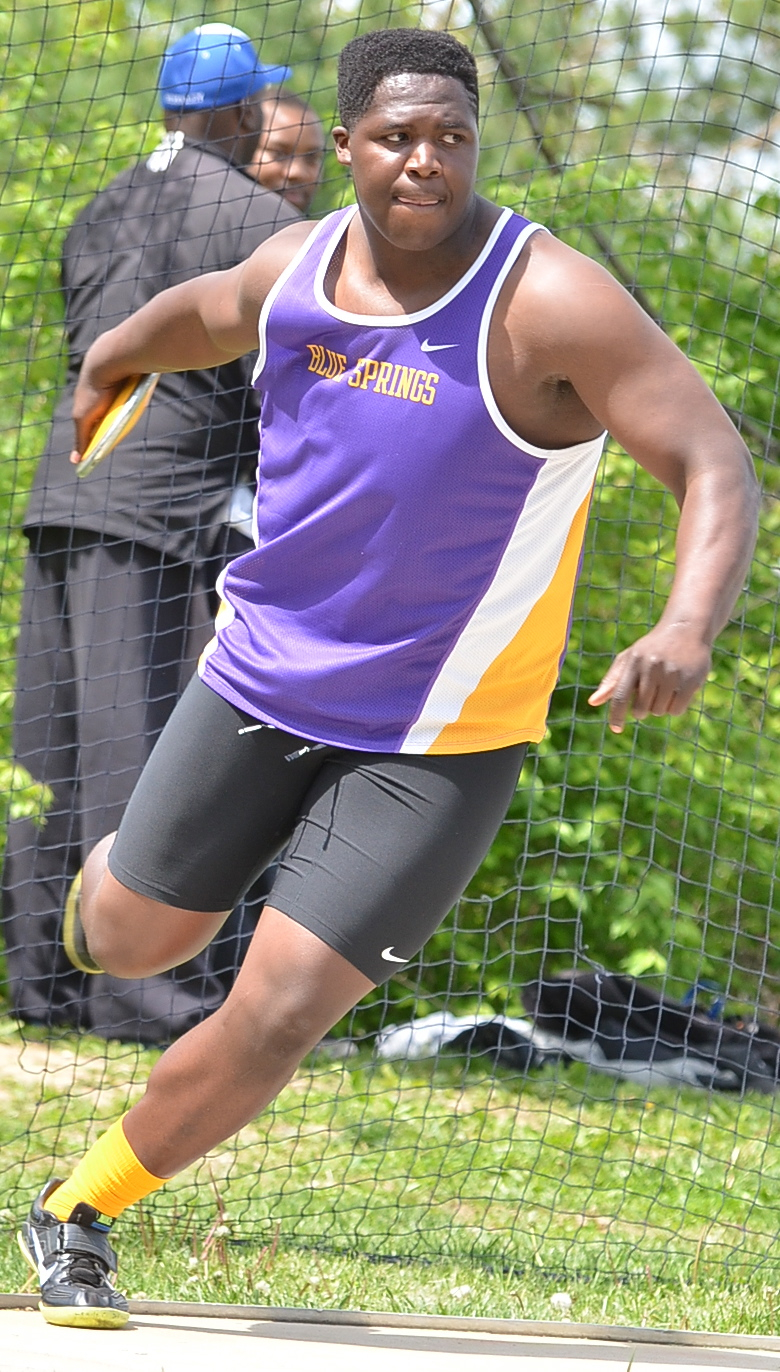 CLAYTON, Mo. – Blue Springs picked up points all over the track Saturday, but a couple missteps resulted in a runner-up finish at the Marion Freeman Invitational.

The Wildcats entered the invitational with an unblemished meet record, but they ceded the title to Cahokia 128-125 ½.

Twins Khalil and Carlos Davis did their part to bolster the Blue Springs tally with a 1-2 finish in the discus. Khalil, who finished runner-up at the Class 4 state meet last year, had been trumped by his brother the last three meets. At Marion Freeman, Khalil found his form again and passed his brother to win the discus with a meet record toss of 179 feet, 4 inches, eclipsing the 1995 mark of 176-4 set by Lindbergh’s Bryan Alfultis.

“I had to come back at some point and beat him, and today was the perfect day to beat him,” Khalil said. “I can tell if it’s going to be in the 170s just by the way it comes off my hand and how high I get it.”

Carlos entered the event seeded first with a season-best throw of 184-6 and finished runner-up to his brother Saturday with a 177-2.

“Now there’s competition since he caught up to me (this year) and I have to be on my A game all the time,” Khalil said. “We’ve been taking track more seriously, and our coach has been working technique and practice is about form. If you have your form, the throw will go well.”

The duo flipped the results in the shot put with Carlos winning (54-4) and Khalil taking second (52-3 ½) on Friday night.

One of the state’s top sprinters, Cleveland’s Michael Wells opted not to run the 100-meter dash to instead focus on his 200 and the relays. Wells owns a 10.49 wind-aided 100 this year.

“I just wanted to get a little bit of work in,” said Wells, who won the 200 in 21.58. “I was focused more on the curve than the straightaway because I don’t normally run the curve fast. To get that record you have to run the curve fast. And then I eased up at the end because I thought I had it. That’s a bad habit I’ve got. I’m so used to being in front so I don’t have to run hard all the way through the line.”

Given that the girls’ division of the Marion Freeman Invitational is only in its third year, the records continue to fall with regularity. In all, 10 new records were set. Blue Springs, which won the team title, set records in all four relays.

“I’m feeling pretty good about it; our team has been working hard. Yesterday we weren’t so good in some things, and we tried to improve them today,” said Blue Springs junior Aliyah Lee, who ran on the 400, 800 and 1,600 relays. “I think we should be farther in cutting times. It’s little things – handoffs, accelerating out of the zone, endurance.” 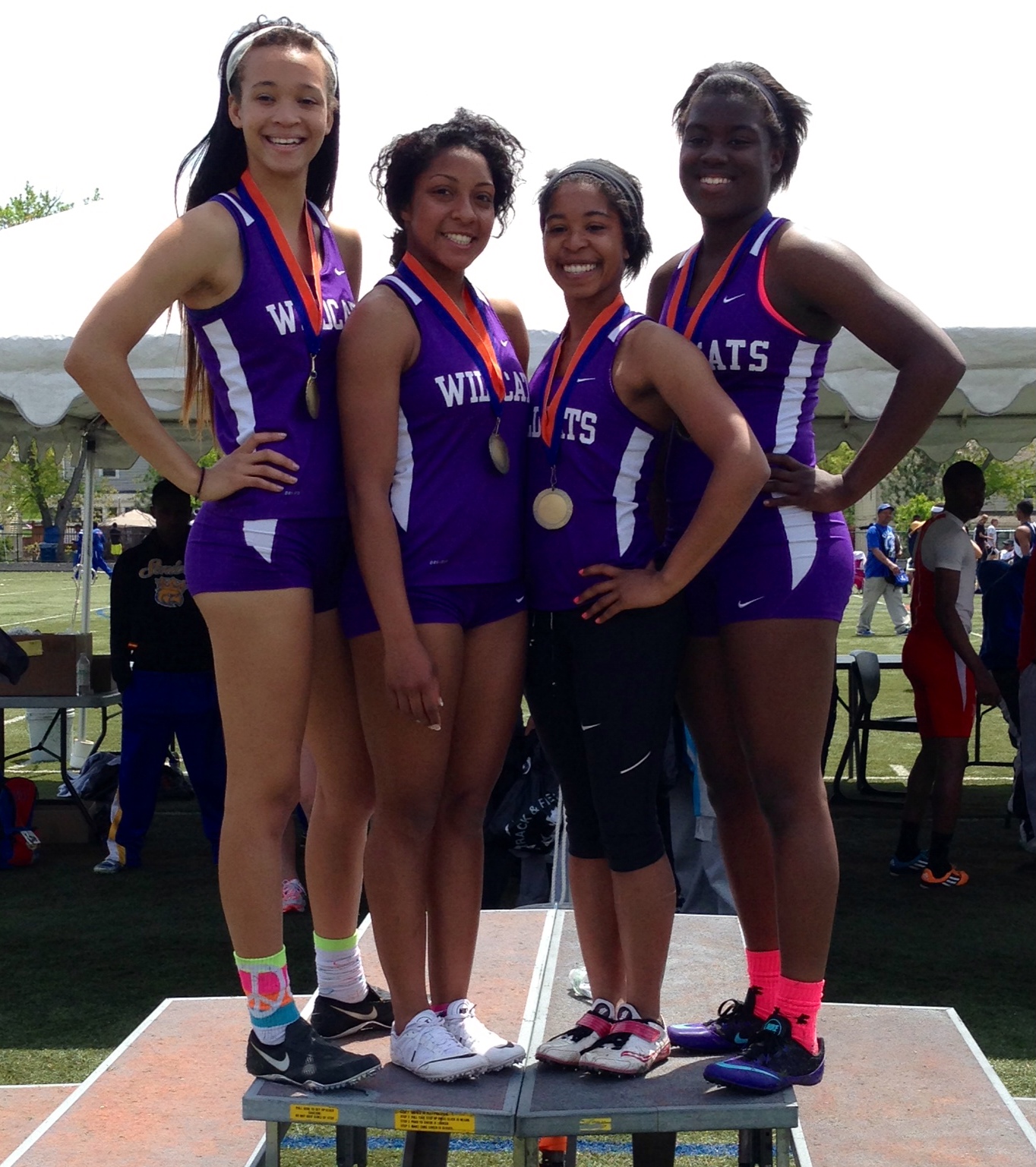 Lee said the 1,600 relay has had some moving parts recently, but the Wildcats appear to have settled on a lineup that earned a victory in 4:03.61.