Eureka and Ray-Pec placed First and Second in 2014 at the Southern Stampede. Both teams will be absent in Joplin in 2015. West Plains and Lee's Summit West will be Missouri's best chance to compete for the Team Title on Saturday. 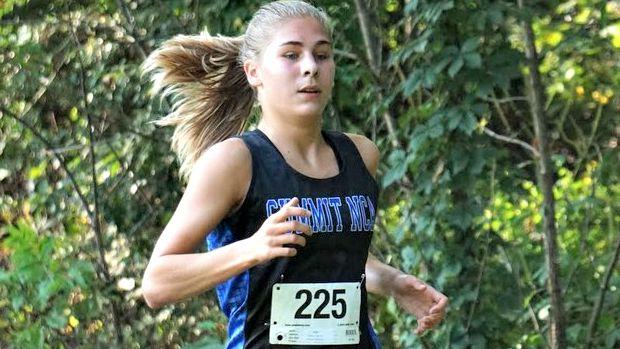 Claire Workman of Summit Prep will be looking to compete for the Individual Title at Southern on Saturday. She will have to contend with last year's runner up Callie Logue from Girard, Kansas.

The following Girls have the top times in Missouri thus far in 2015: