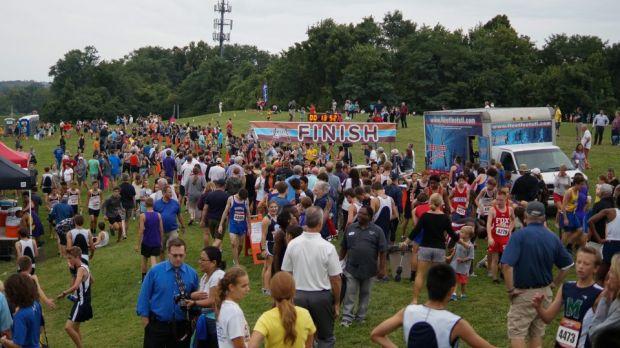 Cross Country is back! We kick off the season with a number of large and competitive meets throughout the state - but especially on the eastern side. The first week is particularly filled with races that are not typically ran throughout the season. Many races are shorter than the traditional 5K as a means of introducing the new athletes to the sport and re-acclimate the veterans to racing. Some races, though, include a 5K for the varsity race and 2 mile for the JV race. One race kicked us off the weekend out in Callaway County. Results are posted here. Make sure to follow along as we provide coverage from a number of meets this week.

The list posted here is what we have on our calendar -- are we missing any? Send us an email with any we're missing: kdeeken@milesplit.com. 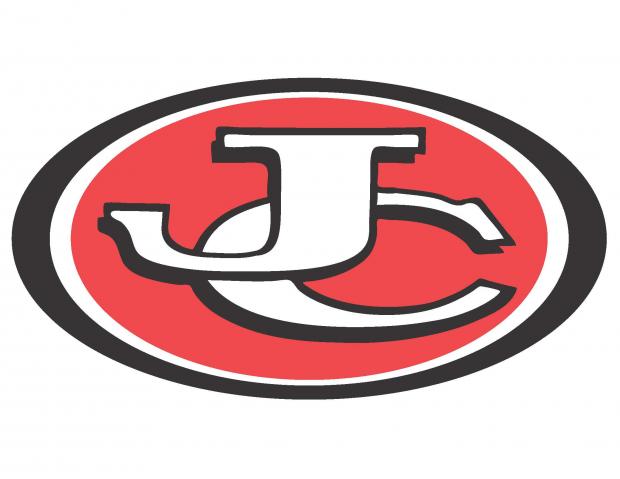 The Jim Marshall Invite is hosted by Jefferson City and is typically one of the most competitive races of the opening weekend. Held at the Cole County Fairgrounds, it is notorious for both being an excellent course and has added some cool scenery in recent years to boot. This is also the site for the Class 4 District 4 meet so it should attract many for a preview this year. There is a 5K for varsity boys and girls that is ran together, but separated for awards into large schools (Classes 3-4) and small schools (Classes 1-2). Last year, Jackson Schwartz, formerly of Jefferson City and now of Tulsa, won overall. The first small schools finisher was Cole Stephens of Linn. Jefferson City won the large schools race and Hermitage just squeaked by Linn for the small schools team win. On the girls side, Holt's Emily Griesenauer beat Fatima standout Brianna Haller, both athletes winning the large and small schools classifications, respectively. Fatima girls won overall and Helias Catholic was the top large school. MoMileSplit will be on site this weekend providing coverage so check back for cool content from Jim Marshall! 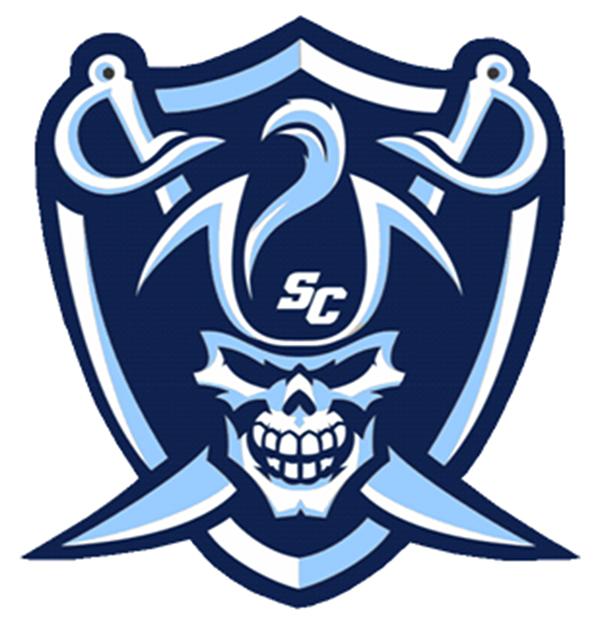 The First Capital Invitational is one of the cornerstone races in St. Charles County and always occurs on the first Friday of the racing season. In the past, it drew some of the biggest names in St. Louis and St. Charles, but now it seems that the competition has waned slightly the past few years. Be that as it may, St. Charles High School always draws a sterling number of teams to its annual meet at the incomparable McNair Park. They will be going back to the most recent iteration of the course (as opposed to last year's late-season update) which features a steep downhill into the woods and steep uphill out. The winner of this early season race is consistently between 16:40-17:00 for the boys and, depending on the talents present, usually fluctuates between 19:00-20:00 for the girls. The awards for this 5K race are also split up into large and small school divisions (White vs. Blue) that are run together. There is also a mixed gender 3200 and 5K for JV runners. Last year's winner on the boys side was Carson Sanders of Orchard Farm in the Blue (small) Division and Clayton Duchatschek of Washington (now Lindenwood) in the White Division. John Burroughs and Ft. Zumwalt West won the respective divisions on the team side. Francis Howell (now Oakland University) phenom Maddi Leigh ran away with the girls race overall and the Lady Vikings won the White Division team race. Visitation's Sydney Fuller was the Blue Division winner and St. Charles won the team title. MoMileSplit will be on-site with coverage for this meet so check out all of the cool content we put up!

The first of three Fleet Feet Cross Country Classics, the "South" hosted at Parkway Central High School will be the largest of the three in 2017. With 18 confirmed boys teams and 18 girls teams, it should provide some impressive performances. The 2 Mile race will be run on the course that may be hosting Class 4 Sectional 1 this year. Last year, a whopping 743 performances were registered. Charlie McIntyre, the former Parkway Central standout and now DePaul University harrier, won the boys race with Lafayette bringing home the team victory. Webster Groves's Gabi Kohring was the girls victor, leading her team to a 3 point victory.

After years at Quail Ridge Park in Wentzville, the western-most Fleet Feet Classic will move to The Battlegrounds in Wright City this season. We know absolutely nothing about this course except that it is a long, skinny out-and-back-type loop. The course map can be found by visiting the website. This one is also a 2 Mile and has been known to provide some fast times when it was held at Quail Ridge. We'll see how that translates at the new location. Last year, Maddi Leigh was the winner and Francis Howell won the team race by a whopping 84 points. On the boys side, Ryan Parson led his Farmington Knights to the team victory with his individual win. MoMileSplit will be on-site for coverage of this meet, as well!

The third 2 Mile on the Fleet Feet Cross Country Classic docket occurs Thursday at Arnold City Park. Arnold City Park has often been described as a very flat course and should provide some dynamite times on which to whet our whistle. Sub-10's are not out of the question in the boys race as last year's winner Sam Baumer of Rock Bridge confirmed. Max McDaniel of Festus will return and probably continue the sub-10 trend. Rock Bridge won by 10 points at last year's race. Lady Bruin Rebecca Rubinstein was the winner in the girls race, but Rock Bridge fell just short to Lindbergh in the girls team race.

Past Results
Create A Virtual Meet

Past Results
Create A Virtual Meet