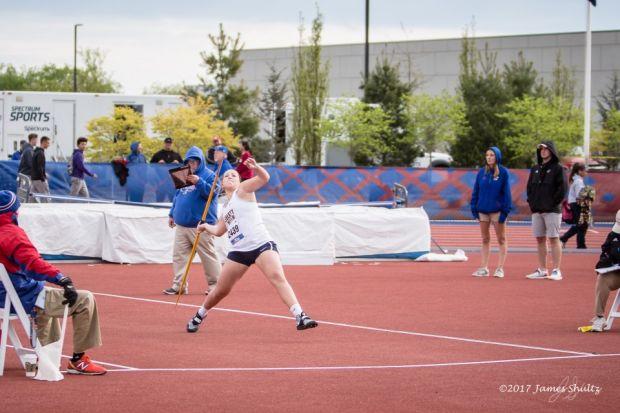 Third Place at last year's state meet, Curry is slated for at least another top three finish this season. But don't be fooled, she is not too far away from a top ranked spot this year. She was second as a sophomore, too, so she has experience on the big stage and particular experience throwing over 130-0 (three times). Watch for Curry to challenge the girls ahead of her for Class 5 supremacy in the javelin. 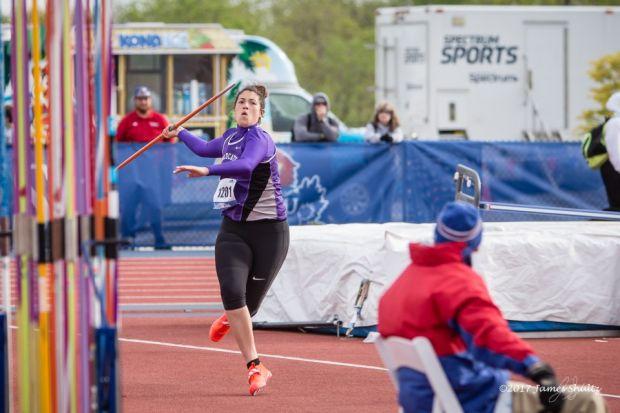 She may be nine feet ahead of the field, but Kanagawa was absent in last spring's state series and has not thrown over 122 feet any other time otherwise. The 146-11 gives us reason to believe that she could pop off a good throw at any time, so should she make it through the state series this spring, expect Kanagawa to challenge for a title.

I know, I know. We're going to give LSW another 10-spot? Yes, for now. Harris is the most consistently strong throwers among the javelin returners and is 2-for-2 at the state meet in terms of top three performances. Third in 2016 and second last year, the javelin freak that is Jordan Sanders (Kickapoo) has graduated and the throne is now up for grabs. Watch for Harris to channel some of that Lee's Summit West voodoo magic and further advance the Titans in the team scores as they aim for the three peat this spring.