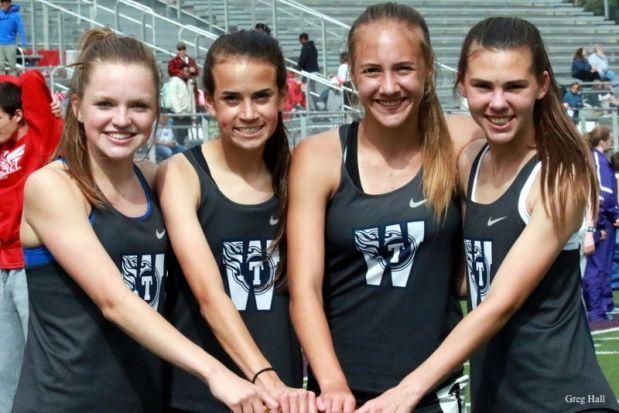 The Lee's Summit West girls have already strutted their stuff through the miserable conditions in Missouri this March, but now they are looking to seriously turn some heads this weekend at the prestigious Arcadia Invitational in beautiful Los Angeles, California.

This Lady Titans team may be even better than the 2016 and 2017 state champion teams as their early season depth has shown. They have the top ranked mark in the entire state in eight different events and have nine other top five marks. Their prowess so far has been shown in the distance and throws events - even though their sprint relays are part of those number one state marks - but once those sprints really start going, LSW will be completely unstoppable. Maybe the warm Cali weather will bring out the speed.

Below are the entries and events in which the Lady Titans will be competing this weekend. It should be a busy one, but an exciting one nonetheless. Be on the lookout on twitter throughout the weekend as we keep up with their performances. 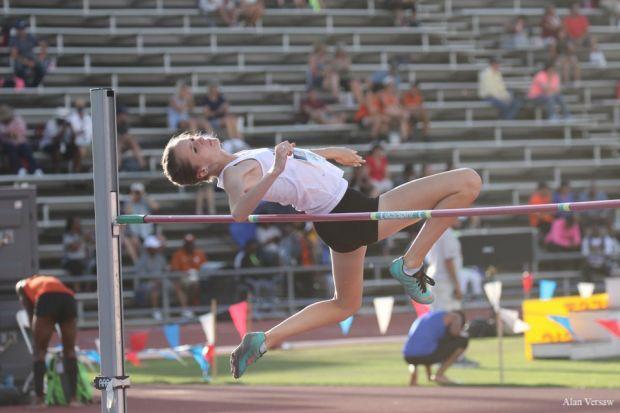 Jessica Haney takes on the high jump on Saturday. She enters with a 5-9 personal best, tied for 17th best in the country among returners, and has already cleared 5-8 in the early goings of 2018. Rachel Glenn is currently the US No. 1 in the event with a 5-11 clearance and Katie Hurst is also a 5-9 jumper, but has yet to clear 5-6 this season. Everyone else is 5-9 or below in terms of their personal bests. Haney could win it.

Haney will have to compete in the triple jump Saturday morning, first, though, as she will compete in the most competitive flight, but will be going up against some solid competition. Her 37-4 personal best is very strong, but Jenna Figueroa (AZ) has leapt 38-5.5 and Camille Esterlechner 38-4 as the top two seeds. Haney hasn't gone over 36' yet, but she should be right in the mix with those top girls. 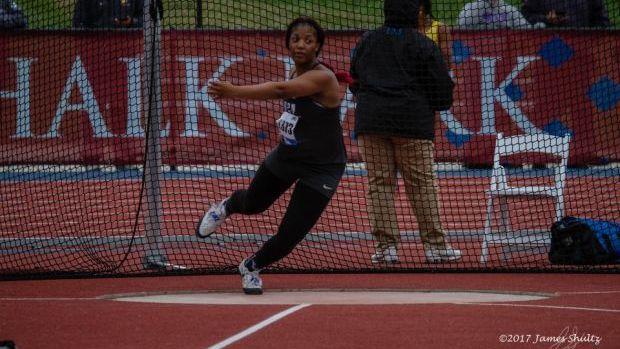 Makayla Kelby makes the trip, too, and why wouldn't she? Her discus mark this season of 154-10, though it is nine feet off her personal best, is 15 feet ahead of the next closest girl in the entire state. She is third ranked in this one behind two girls with whom she is very close. Kelby could also bring home a W for LSW in the discus.

Kelby has already impressed in the shot put this season. She threw a personal best 46-7 at Belton and sits a mere four inches behind top ranked Faimalie Sale (CA). It could be a huge weekend for the University of Washington commit. 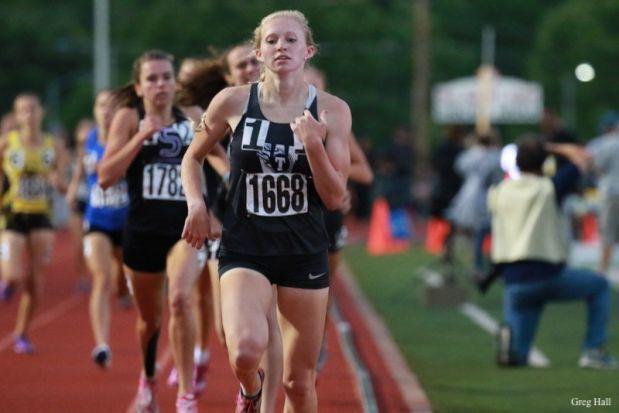 Jana Shawver will take part in the invitational 800 meter run early Saturday evening. She has a busy weekend ahead of her, but looks to make noise in her lone open event, and her best one.

Though she may be seeded low here, do not soon forget her 2:09.9 split from last year's Great Southwest Classic. Shawver will most certainly be in the mix after taking 12th here last season. 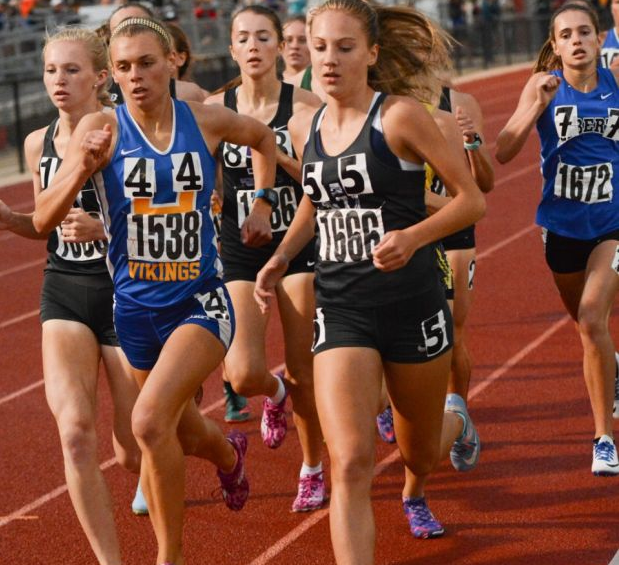 Audrey Parson will try her hand in the open 800, but just because she didn't make the 2:12 invitational cut doesn't mean she isn't going to be competitive in this one. Parson, only a sophomore, ran a 2:16.69 as a freshman and will be going up against a slew of sub-2:20 girls as she looks to throw in an early season head-turner of her own. 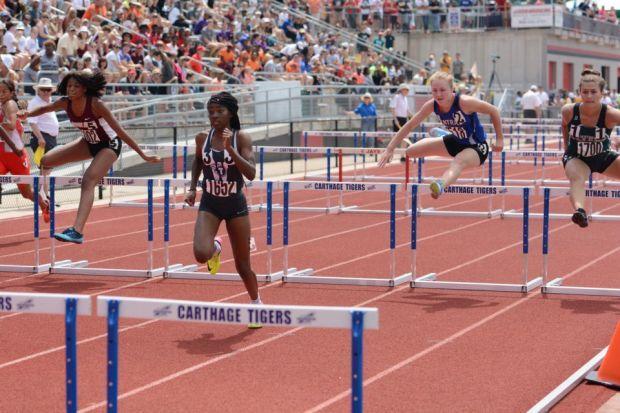 Kyra Atkins is taking on the seeded section of the 300 hurdles this weekend and will be looking to better her 42.79 that won her the 2016 state championship. She was third last year at state and ran 43.55 at district, and has opened this season with a respectable 47.19, but should be pushing 45 and below.

Shelby Birmingham isn't one of the big Titan names just yet, but after this 200, she may just be. She was the 10th fastest freshman overall last season with her 26.08 and will look to improve upon her 27.10 2018 best.

The 4x800 is the most intriguing of their entries as the Titans have a shot at putting two different teams under the "district standard" of 9:38.84, even though they wouldn't be allowed to enter a B squad at district either way.

The seeded team of McKenna Butler, Cailyn Persinger, Hannah Brown, and Hailey Hardin are formidable in their own right. With personal bests of 2:22.64, 2:24.63, 2:22.81, and 2:26.17, these girls will get a great push from some strong Cali squads. They could run their open personal bests and run 9:35 high. That probably isn't out of the question.

In the invitational, this is the Lee's Summit West dream team. What is most incredible about this team is that it has three sophomores on it. Shawer, Parson, Madison Hulsey, and Addie Mathis, will be going for the first April sub-9:20 since Eureka's 9:14 on April 28th, 2010.

It would be the second sub-9:20 in April all time (according to our database).

Hulsey and Mathis are the keys, but they have shown this 2017-18 cycle that they are two of the fastest girls in the state across all events. With the capability to go low 2:18-2:20 in a very competitive race, 9:15 or better from this team is certainly not out of the question here.