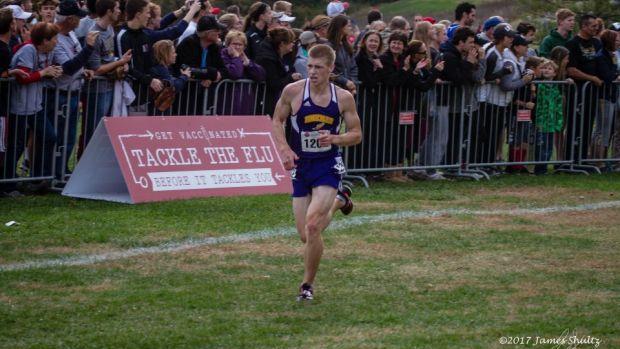 Last year was a breakout season for Gibbens. After placing 48th and 39th at State his first two seasons he made a massive climb to take 4th at State last year. He has the fastest returning time in Class 4 with a 15:43, and all three boys who beat him have since graduated. He saw success this year on the track too with a 4th place finish at State in the 3200m with a 9:32. He'll be a favorite to earn the individual title this season. 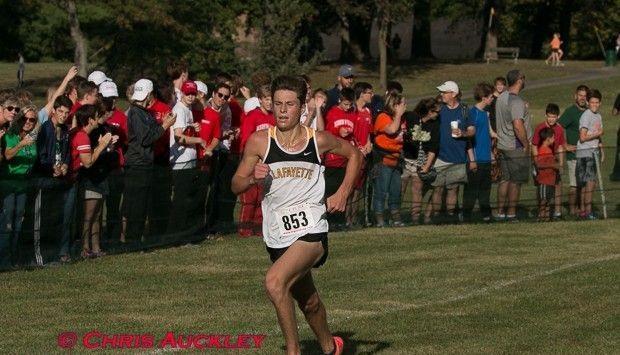 Harrison is another member of the long line of great Lafayette runners in recent years. Last year he place 8th at State, and has the second fastest returning time with a 15:49. This past track season he had earned All-State honors with a third place finish the Class 5 3200m. Don't be shocked to see yet another Lancer running up front at State this year. 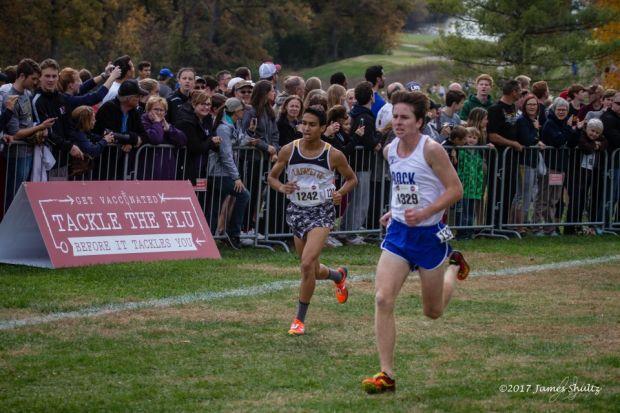 Seitzer holds the third fastest returning time of 15:52, which placed him 5th at the State Meet last year. He followed up that All-State performance with another State Medal in track, as he placed 6th in the Class 5 3200 with a 9:36. Seitzer just got edged out by Gibbens last year, so he should still be in it as they head up the final hill towards the finish. 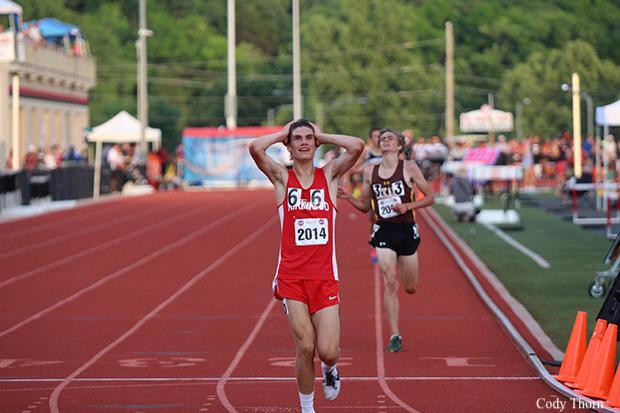 Christian is going to be one of my top breakout candidates this season. He has never been All-State in XC, as he placed 74th, 87th, and 29th so far in his career. However, Christian had a HUGE track season. He pulled off a surprise victory in the 3200m at State with a 9:21, and placed 4th in the 1600m with a 4:24. If he can keep up the momentum this Fall, I see no reason why he can't compete for a State Title.