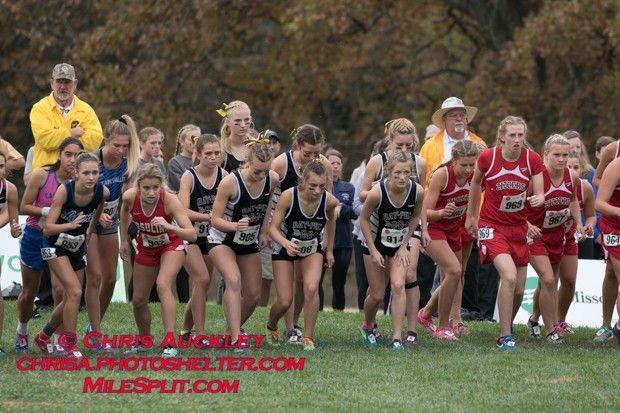 The Ray-Pec Panthers enter the season with the number one ranking, but they are closely followed by the Titans of Lee's Summit West. These two squads will face off all year long, and I wouldn't be surprised if they trade some victories throughout the season. Ray-Pec (SPOILERS) has three runners ranked in the Top 10 individually, and are led by (SPOILERS) the number one ranked runner in Class 4, Miranda Dick. 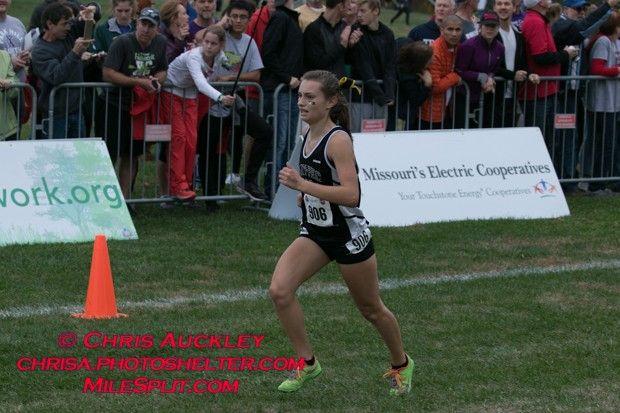 With the top 3 finishers from a year ago and half of the top 10 having graduated, this years race will be up for grabs. Miranda Dick will enter the season as the favorite, as she is the fastest returner by around 20 seconds. However, Maddie Hill and Madison Hulsey both had stellar track season and look primed to be able to giver her a real run for her money.