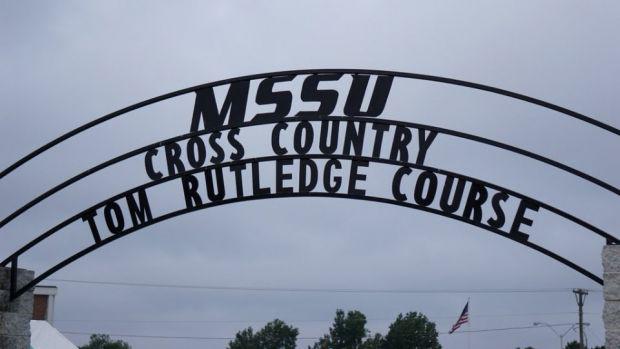 There is no doubt that the Tom Rutledge Cross Country Course that is home to the Missouri Southern Stampede is a PR Course. Every year it is home to some of the seasons fastest times. It's not just because the course is fast though, as the competition at this meet is one of the best in the Midwest, attracting teams from Missouri, Arkansas, Oklahoma, and Kansas. Athletes will be itching to run fast times here, especially after last week's mudfest across the State. 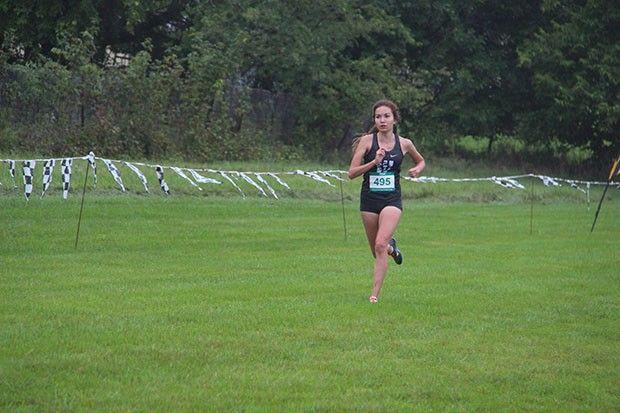 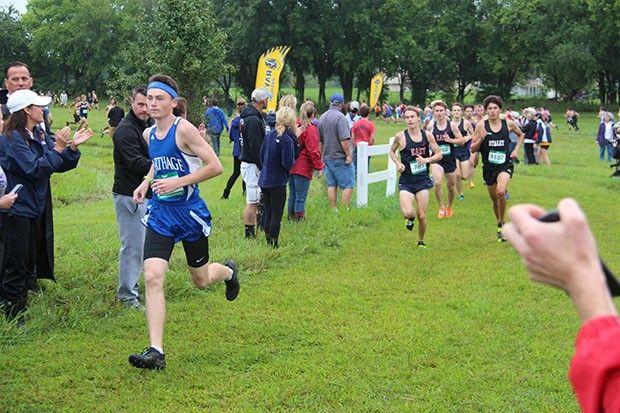 There will be seven state ranked teams from Missouri's top 2 classes in the boys race with Class 4's #7 Webb City, #8 Lee's Summit West, #13 Carthage, and #15 Hickman along with Class 3's #3 East Newton, #5 Herculaneum, and #6 Smithville all competing. It looks like Bentonville (AR) will run away with the team title with Mill Valley (KS) not to far behind. That'll leave Webb City, Manhattan (KS), and Lee's Summit West battling for third.

Individually Clayton Whitehead (Carthage) has the fastest time currently by over 40s with a 15:25 so he should be a favorite to win. Camren Fischer (Fayetville, AR) ran a 16:12 earlier this season but holds a PR of 15:08 so he could factor in as well. Lukas Pabst (Bentonville, AR), Daniel Harkin (Manhattan, KS), Jack Terry (Mill Valley, KS) Nicholas Ondr (Glendale),  Coleman Wilson (Bentonville, AR), and Haddon Spikereit (Webb City) have all ran faster than 16:40 as well and will be battling for those top positions.