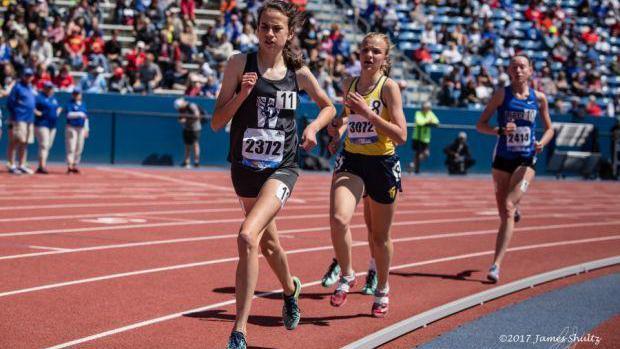 The Class 5 Girls 3200m will feature nine returning State Qualifiers, including three who finished on the Podium last year.

The top returner from last year is Madison Hulsey of Lee's Summit West who placed third a year ago and owns a PR of 11:04. Hulsey looks primed for another strong season,but she'll have to fend of rivals from Ray-Pec in Miranda Dick who is a two time medalist in the event and holds a PR of 11:01 and Makenzie Stucker who has the fastest returning time with a PR of 10:58. Also in the mix will be XC Runner Up Tessa Valdivia who holds a PR of 11:05, and the XC State Champion Ginger Murnieks who hasn't competed in the 3200m, but holds a 9:58 PR in the 3000m from 2017. Below you can find my subjective rankings and honorable mentions in the Class 5 Girls 3200m.