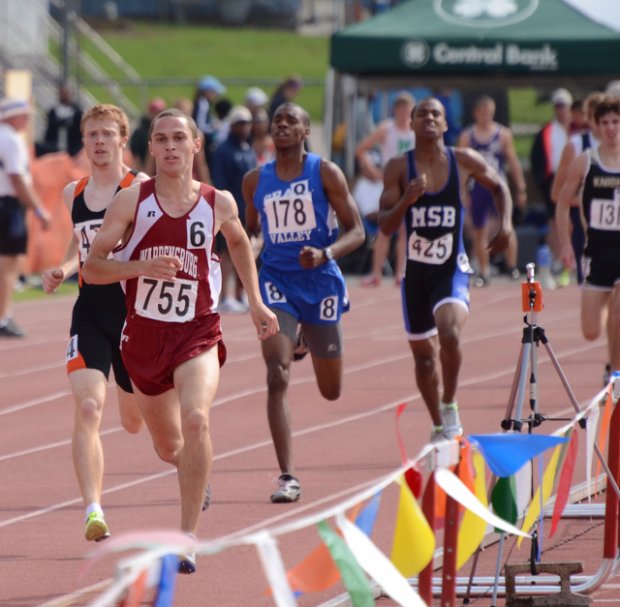 These boys finished 8th last year but are poised for a much better finish this year.  They return every single runner from that squad and will come back with more experience this year.  Led by Kellin Loch, this team could be a threat to move even higher up if their fifth man can improve.  Loch finished 12th last year while J.P Espinoza, their number two, finished 51st.  He has broken 17 so he could help his team to a good finish this fall.

Last year this squad took it out a little fast and paid for it.  They went from 2nd at the mile to 5th at the 2 mile and dropped to third in the last 1.1 miles.  They do return five from that team however including Chris Leo who has a PR just over 17:00.   There is no doubt their strength is their depth with all over their top 5 being under 18 and their 1-5 split being under 1 minute.  With more experience and learning from the mistakes of last year, Kearney will be a serious factor this year. 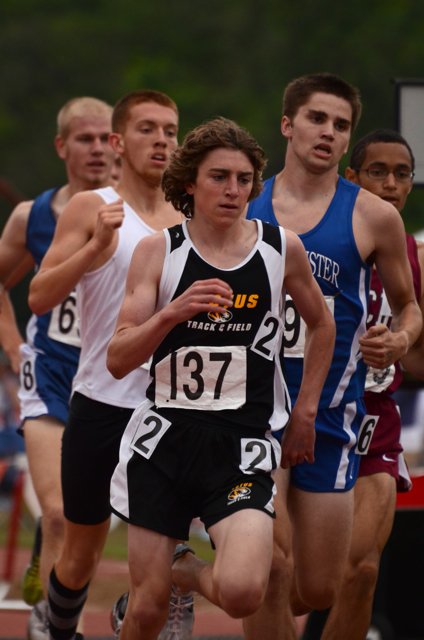 I can't imagine anyone besides Drew White winning this fall.  If he stays healthy, I have my money on him scoring 1 point for the Tigers.  White finished second last year but is coming off of a great track season where he won the 3200m run.  After that, they have Shane Brown who finished 11th last year and is coming off of a 5th place finish at the USATF Junior Olympics in the Steeplechase.  They have 5 other runners that have gone under 18 and will be on their squad this year.  They look strong from the top to the bottom and are our favorites to claim the Class 3 trophy this year. 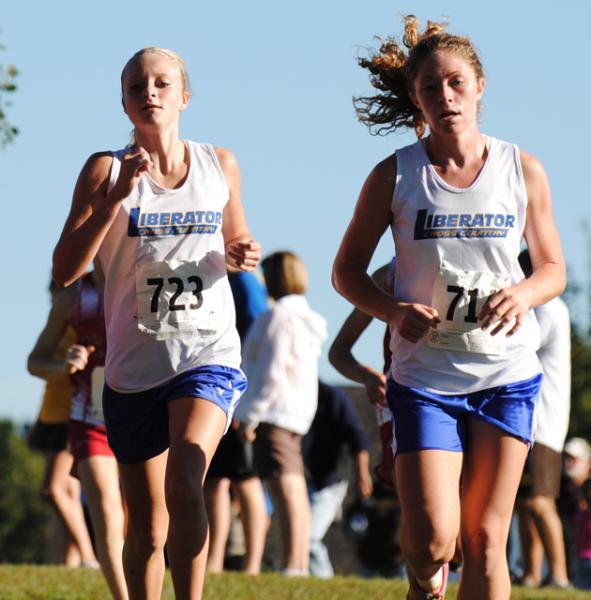 With four girls within ten seconds at state last year, this is a great example of a pack team.  They all finished around the 22:30 mark last year and if they can drop that this year they will surely improve on their ninth place finish from last fall.  Their top runner, Sierra Wells, could look to crack the top 25 this year.  Last year a freshman she finished 43rd. 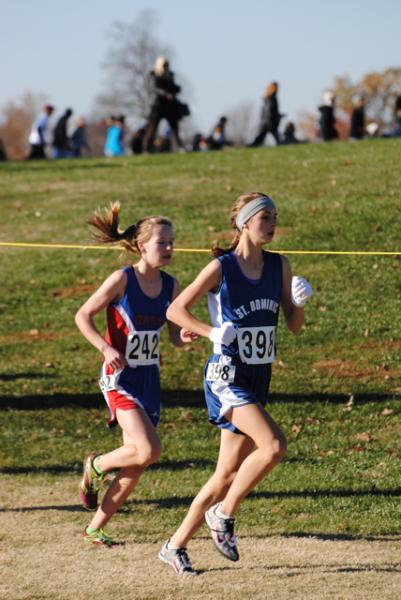 This team could be amazing if their 4-5 improve.  While it was run on a fast course, three girls on this team have broken 19:30. The sophomore, Syndi Young, leads the way as she finished 10th last fall.   Kristin Wolff will be hungry for an All-State medal this year as she finished 26th last year.  St. Dominic returns everyone from their 4th place squad and looks to improve on that this year. 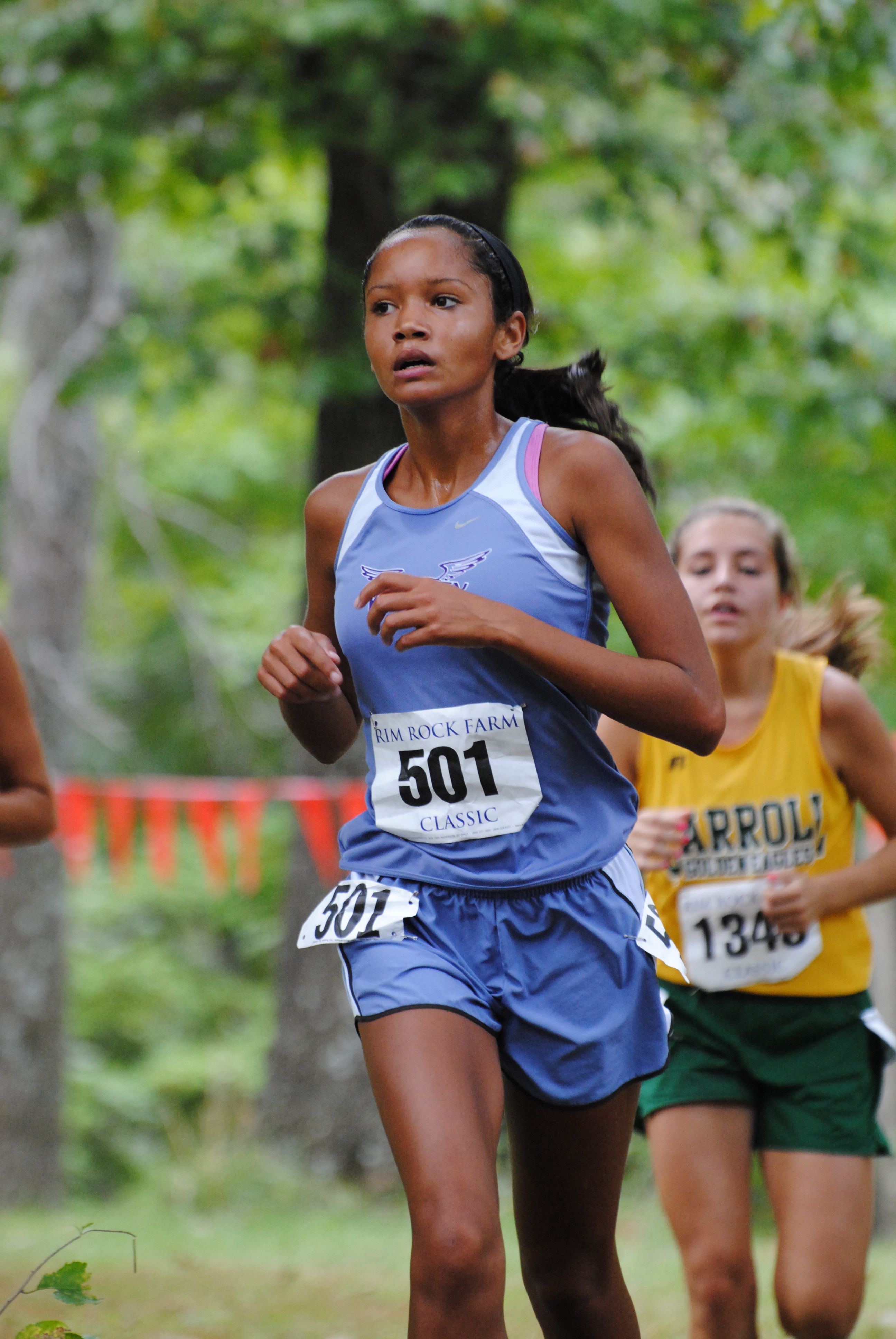 The question is can they repeat.  They lost their second and third place runners from last year but do return the fifth place finisher in Jasmine Edwards.  They have all ran fast times at Chille Pepper last year, but if they can run those times on harder Missouri courses the team will look even better.  Their back four from last year, containing three freshman and a sophomore, will need to step up if they want to help their team win again this year.