Led by four senior the Wildcats look to crack the top four this and improve on their tenth place finish from last year.  They return everyone from that team.  Ethan Lambert, a 4:22 miler, is returning from a very solid seventh place finish last year.  Cade Netscher will also comes back after his 56th place finish. With another guy under 16:40 and another under 16:50 this team could be dangerous this fall. 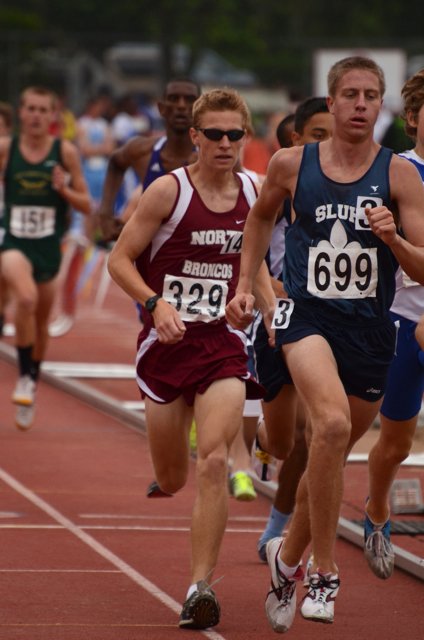 The Broncos won last fall after a second place finish two years ago.  They have a very solid squad again this year returning four from last years team including fifth place finisher Kolton Sheldon.  Will Thomas, who finsihed 35th last year will need to step up as they lost their 2-3 who finished 9th and 12th last year.  While it might be a bit of a rebuilding year for the team, they will still have a strong team this year. 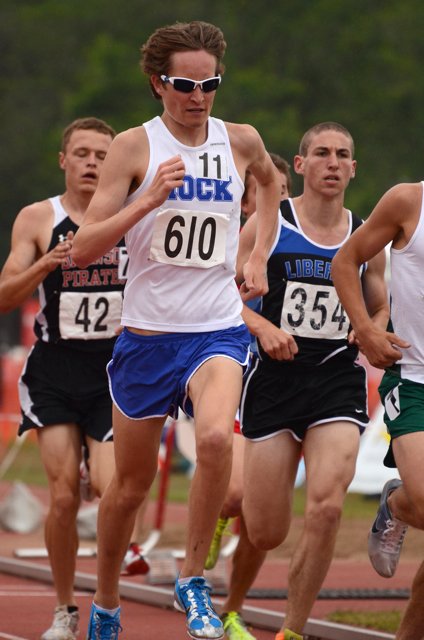 Zach Herriott.  The guy is a monster.  In case you weren’t aware, he is the defending state champ where he blazed a 15:30.  The rest of the Rockhurst squad isn’t too far back. They just missed making the podium last year with a 5th place finish but only lose one runner.  They return five runners under 17 minutes showing they have good depth.  With great leadership with Herriott and a solid second runner in Ryan McAnnay, who broke 10 minutes in the track season, this team can easily finish higher than third. 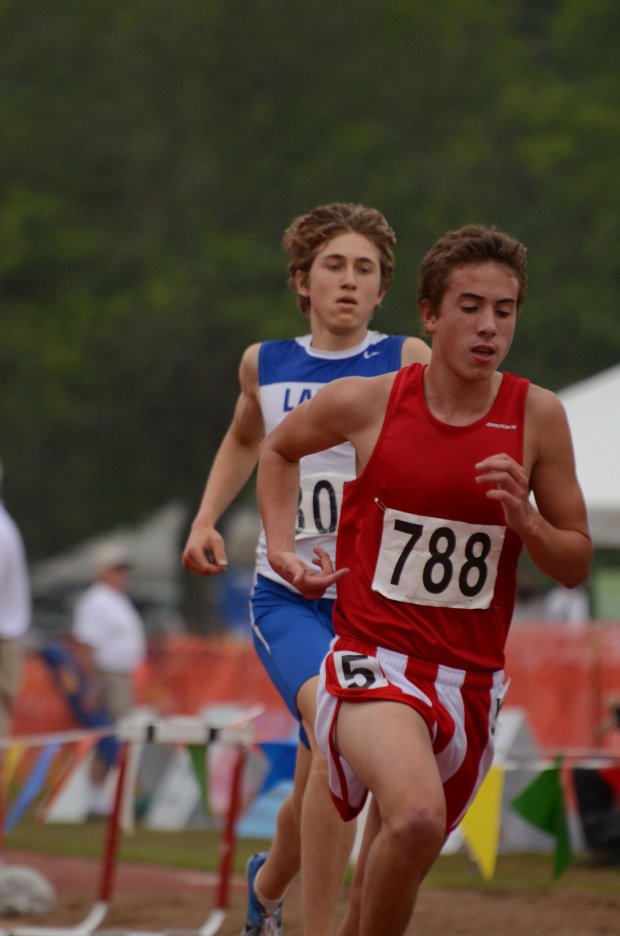 West Plains is always good and this year will be no different.  They finished fourth last year in their first year in Class 4 in a few years. They return their top three as well as two other runners.  Drew Cargill comes back after finishing tenth as well as Nathan Boys who finished 28th just missing the All-State mark.  Cargill had a phenomenal spring finishing sixth in the 1600m and second in the 3200m.  Watch for Coach Joe Bill Dixon to work his magic again this year and help lead the Zisser’s to yet another top four finish. 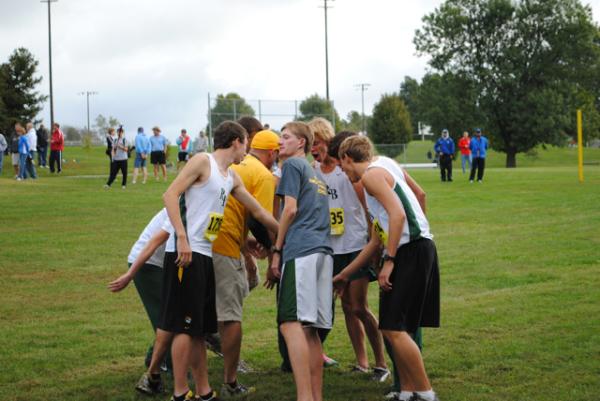 This team is strong from top to bottom.  They have two runners who have been All-State twice in cross country.  Caleb Wilfong, who won the Forest Park XC Festival last year, finished 15th at state two years ago and 13th last year after a late season injury.  This spring he finished 8th in a very competetive 3200m race and third in the 1600m.  Jordan Cook, who finished 23rd two years ago and 15th last year also comes back to help the Bruins.  As well has these two, Nate Keown is a heck of a third runner.  He holds PR's of 9:32 and 16:05.  With another runner under 16:20 and another under 16:45 there appears t  be no weakness for this team.   They finished third two years ago and second last year, this could be the year, this might be the year for Rock Bridge.