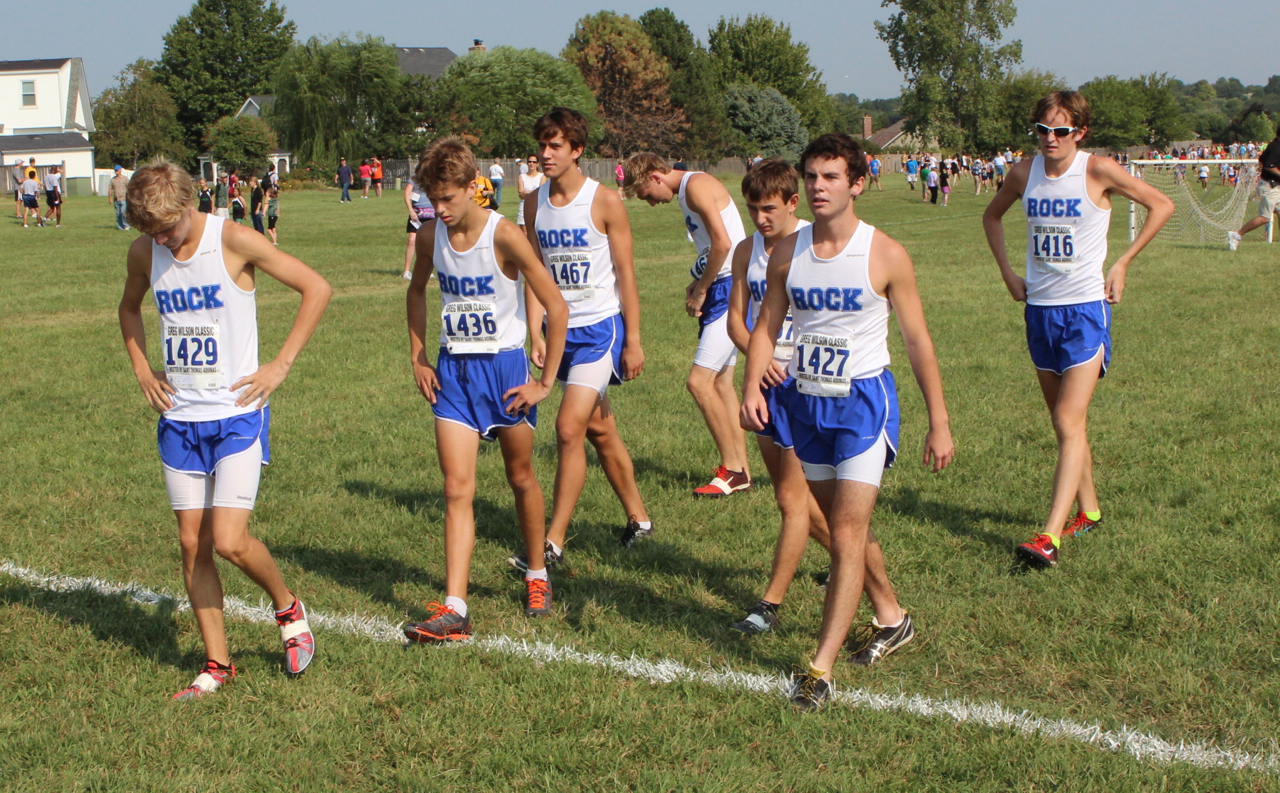 Rockhurst, currently ranked # 3 in the Big River Running Company rankings  and pre-season favorite Rock Bridge both opened the 2011 XC season with team victories. Rockhurst posted at impressive win at the Greg Wilson Classic while Rock Bridge took home the team championship at the Liberty Invitational.  Led by seniors Zach Herriott and Caleb Wilfong the early season battle appears to be on as both runners will face off against each other once again in the Forest Park XC Festival on September 10th.  At the 2010 meet it was Wiflong edging Herriott with Rock Bridge finishing 4th and Rockhurst 5th. Both teams figure to improve thier position in the 2011 race. Of course it's never a good idea to count out St. Louis University High especially on the familar turf of Forest Park. 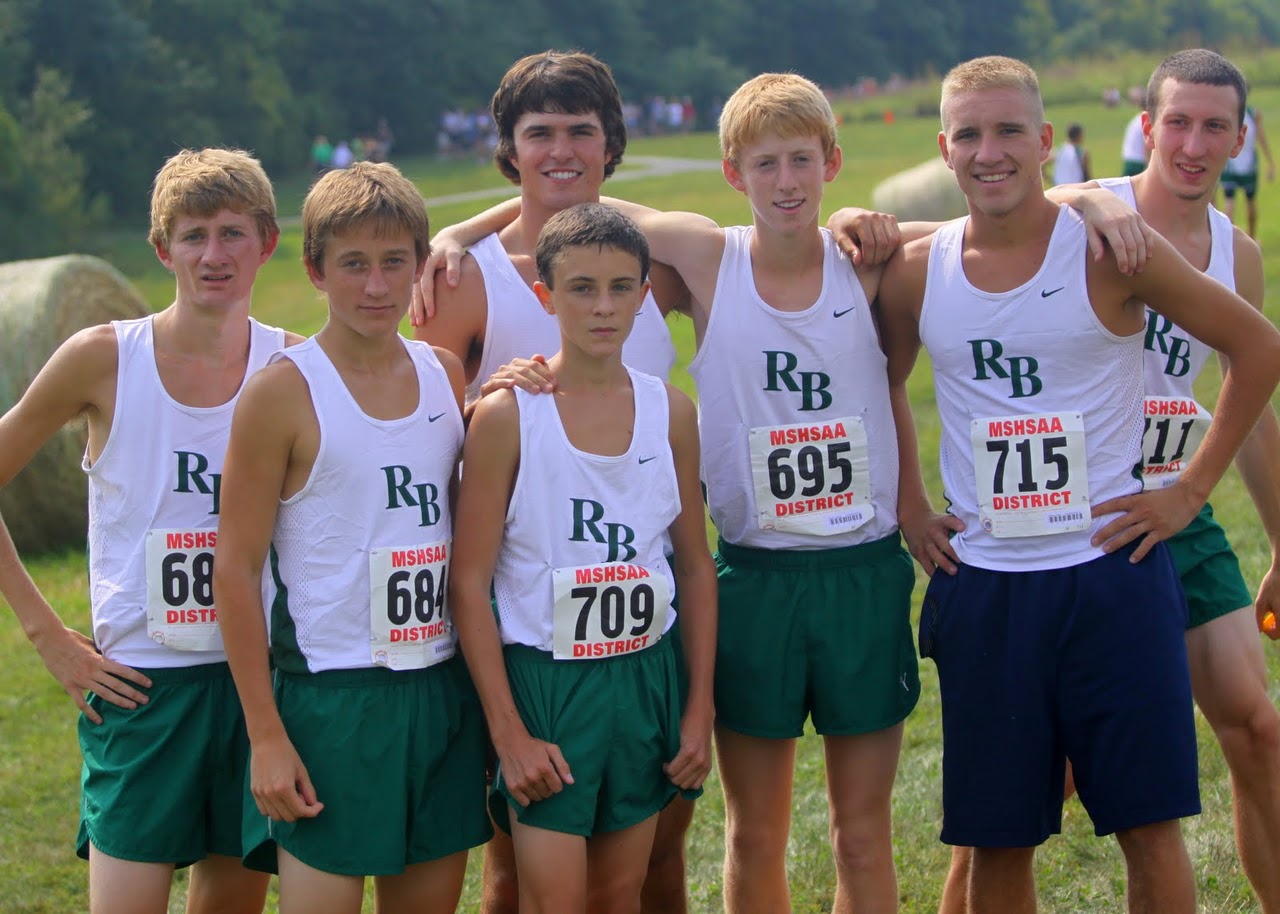