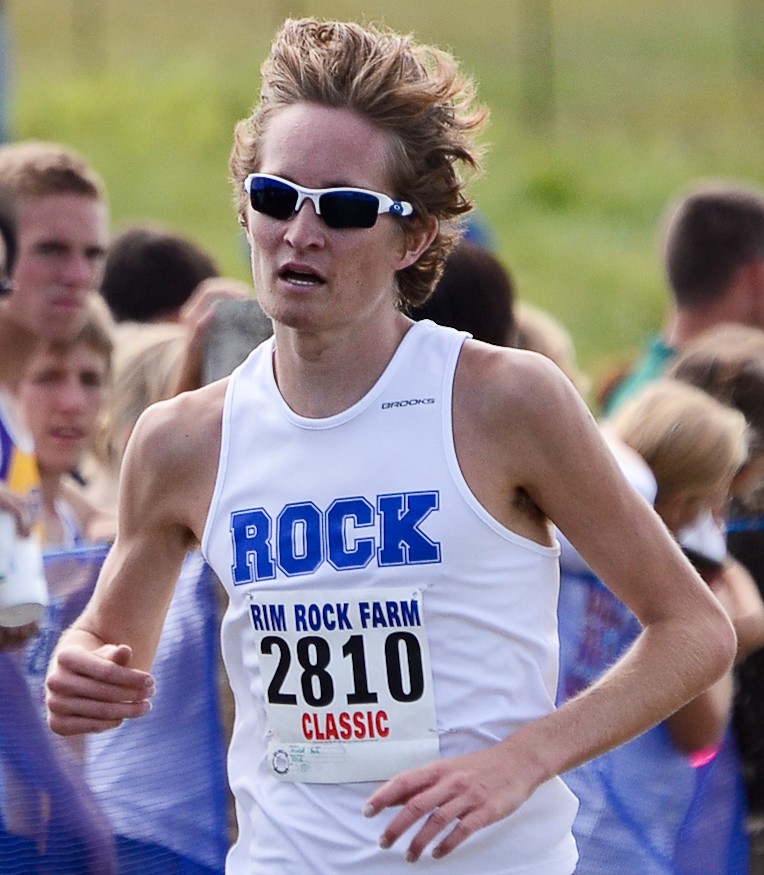 The 6-foot-2 senior raced to a ninth-place finish at the Nike Cross Nationals Final this past season with a time of 15:37.24. The state’s returning Gatorade Boys Cross Country Runner of the Year, Herriott placed fourth at the Nike Cross Nationals Midwest Regional championships in 16:00.60. Also the Runner of the Year as named by Mo.MileSplit.com and the Kansas City Star, he finished 13th at the Class 4 state meet in 16:34.26, leading the Hawklets to second place as a team. Herriott won the Kansas City Metro Championships in a course-record time of 15:21.30 this past fall. He won the 2010 Class 4 individual state championship as a junior.

Also an accomplished singer as part of two performance choirs at his school, Herriott has maintained a 3.87 GPA in the classroom. A member of the National Honor Society, he has volunteered more than 200 hours of community service on behalf of Rockhurst High in addition to donating his time as a peer tutor.

“I have had the opportunity to see Zach handle some of the highest levels of success and the shocking moments of defeat, and what stands out is how good of a sport he is in both scenarios,” said Rockhurst head coach Michael Dierks. “He really understands that the sport is about learning, and with each experience he has come back and used it to his advantage. He is the face of our program now, and I can’t think of a finer example. Zach has gone from an unheralded freshman who was defined by a strong work ethic to now being a leader and a visionary in how he leads his life.”