Clayton had a great year last fall but really surprised people this spring when they ran a 7:56 to place third in 4x800m.  They will have two runners from that team, Matt Garrett and Andy Hodapp, return this fall to help their cross country team.  Those two and Parker Schultz will give the Greyhounds a solid core to count on.  Derrick Stone will most likely round out one of the best teams in Class 3 this year.  Look for Clayton to build off their success in the spring.  They continue to improve and should be eyeing a spot on the podium this season.

"After an eighth place finish at the class 3A state meet last November, we graduated five senior boys that really contributed to last year's squad. We are down - but not out at all. Senior captains Matt Garrett and Derrick Stone, Juniors Parker Schultz and Andy Hodapp, Sophomore Jacques Painter, and other runners fighting for varsity spots will round out a great group to work with this year for the boys. The boys know they have a district title to defend."
"Our schedule includes: First Capital Invite, Forest Park XC Festival, Lutheran North, Hancock, Ladue, Clayton, Conference, Districts, and State, with a few small JV meets at Webster Groves and Principia."
"The goals for the team are gel as a cohesive group at all levels. We have a lot of new faces this year and these runners are the future of our program. On a more formal level the boys want to defend their district crown. " 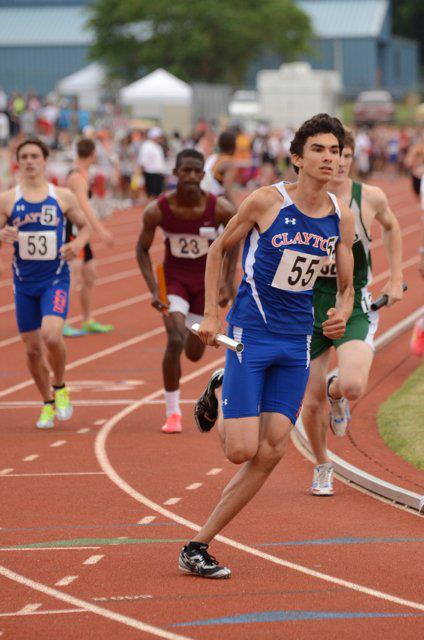 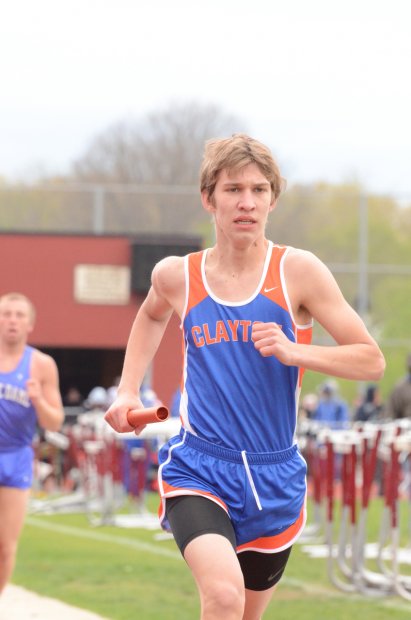 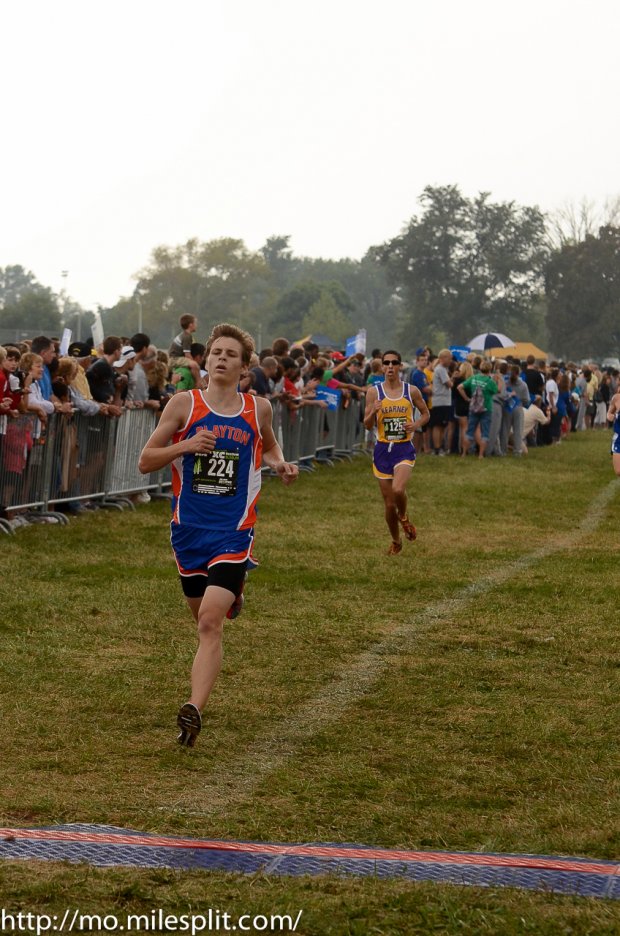