This week we solicited input from a panel of coaches and track and field fans on what they thought are the top 10 toughest track and field records to break in Missouri.  Here they are: 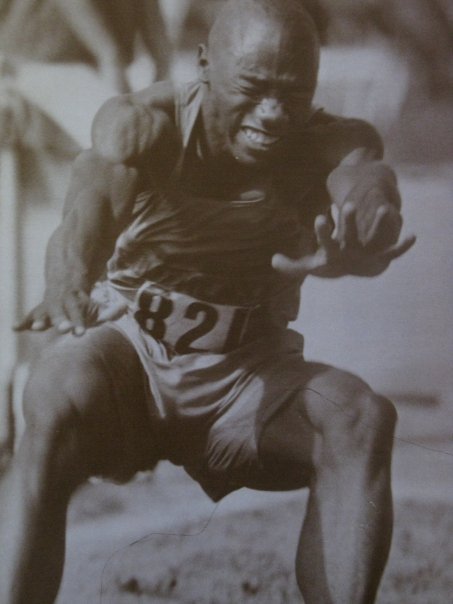 This record was the clear #1 selection of our panel members who pointed out that this record has not only stood for the past 23 years, but no one has even come close within the last 15 years.  If we look at this mark compared to other jumps in 2012, it would stand as the top jump in the country for all high schoolers and #5 at the Olympic Trials!  After graduating from Kansas City Southeast in 1989, Todd went on to jump for Ohio State University, a school with a great tradition of Long Jumpers including Olympian Jessie Owens.  Todd continues to take on another 26, this time miles instead of feet as Todd has recently completed his second marathon. 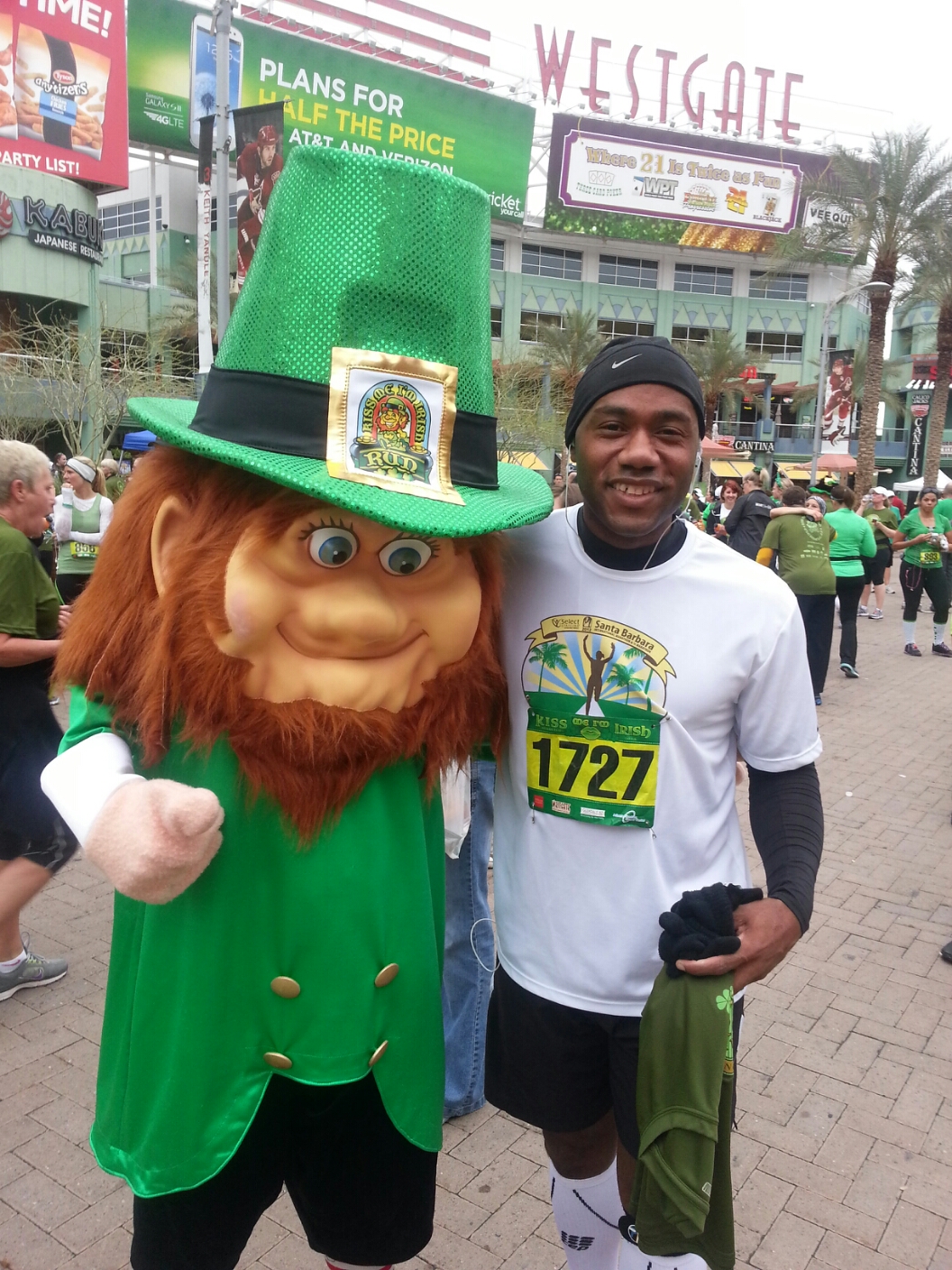 MoMileSplit was able to track Todd down. He currently lives in Arizona and he passed on his gratitude for this selection:  "I'm honored to still be thought of in terms of the toughest high school track and field records in the state. Give my warmest and best regards to the coaches that voted my record the toughest. I'm sure there were many others that were just as worthy for consideration."

While Todd remaims active and his record has stood now for almost 25 years, one honor still eludes him - induction into the Hall of Fame for Missouri Track and Field.

While there has been an improvement in times run by distance runners in recent years this record has stood for 25 years.

The general consensus was that it would take perfect weather,  or at least a shift of the 3200 to the evening, in addition to a great athlete for this record to be challenged.

The closest to this toss is still 11 feet short!

Our first girls mark is also our first team event. These girls hold the record by over 6 seconds.

After breaking the previous record in the 800 prelims, Levin set a new mark in the finals. A 3 second gap will be tough to overcome.

While it's quite possible that someone in high school today will break this record, the fact remains that a number of girls distance standouts have passed through Missouri in recent years and this mark from the 80's still stands.

Hard to imagine 4 guys averaging 1:55 - Thats what it will take to break this 30+ year record.

Two of our panel members listed this 20 year old mark in the top 3.

As good as Dapo was in 2012, he was still over a second off this mark.