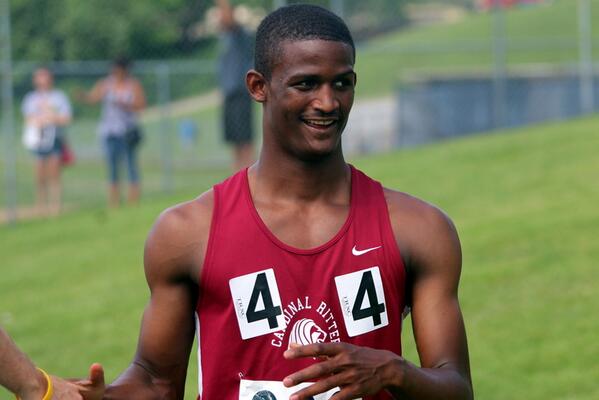 JEFFERSON CITY, Mo. – CJ Jones has been targeting that state 800-meter run record for years, and it continued to elude him at his final MSHSAA championship meet. 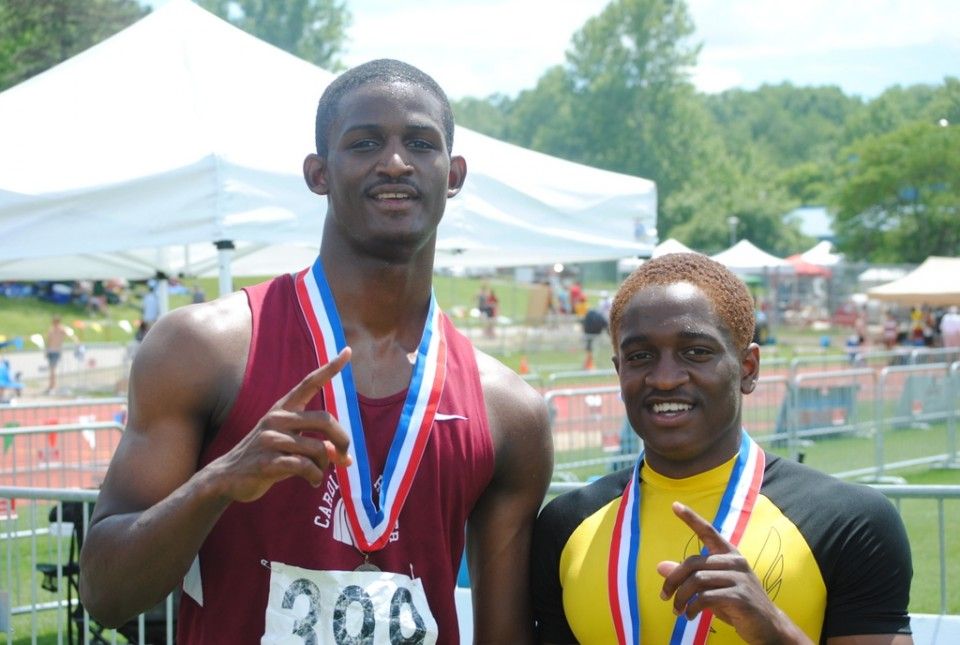