Webb City's Boys finished 5th at the Southern Stampede in 2014 behind Blue Valley West, Bentonville, Broken Arrow, and Rogers. Missouri only had two teams that finished in the top ten last year. Lee Summit West was the other top Missouri team and they finished 7th. West Plains will be attending the Stampede in 2015 and will be looking to contend for the Team Title. 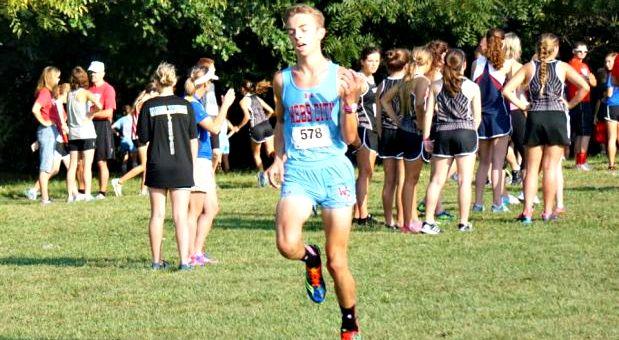 The following boys have the top times in Missouri thus far in 2015: