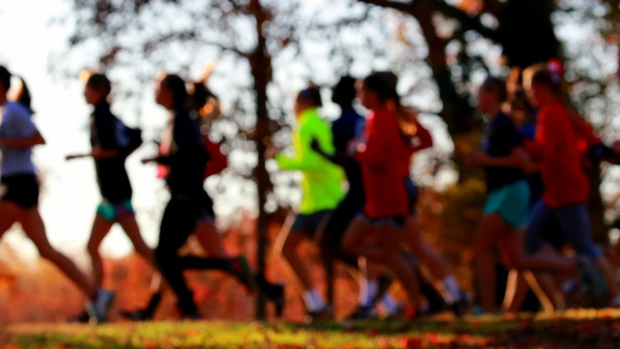 We combine all classes to see what it would look like if everyone ran in the same race.

Want to know where you rank among your classmates at the State Meet? We have that for you too!


We take a look at each runner, first through seventh, seeing which teams had the best at each position.


We take a look at how athletes ran this year compared to how they ran in 2015. See how improved the most in just 12 months time.


Which District / Sectional was the Toughest?

The source of major bragging rights - which district or sectional was produced the highest finishers at the state meet?