The Foot Locker Midwest Regional, held in Kenosha, WI on the campus of the University of Wisconsin-Parkside, officially marked the end of cross country season in Missouri. For those who are unfamiliar with this course, it does involve a number of hills, particularly off the start, but also includes a steep downhill just after the mile and some ups and downs in the second half of the race. A much more challenging course than Terre Haute - especially when the wind is whipping (typical in November) - it still can produce some fast times. We sent a small contingent up to Wisconsin and they fared well against some of the best competition in the Midwest! 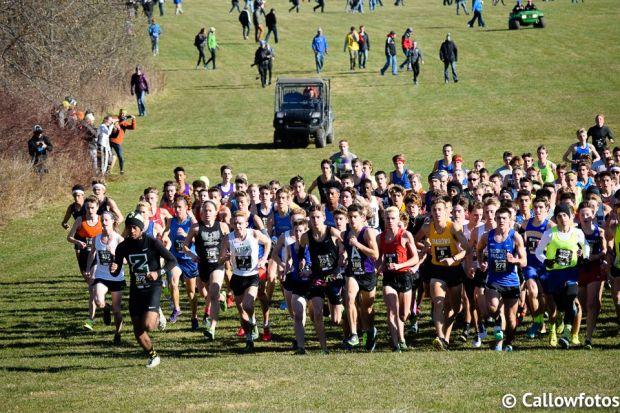 Six boys competed in the Boys Seeded Race on Saturday. The top 10 individuals from this race qualified for the National meet in San Diego in two weeks. The closest Missourian on the boys side was, as expected, Blue Springs' Class 4 State Champion Victor Mugeche, who took 14th in 15:28.9. He was 18 seconds off of a Nationals bid as this year's race was rather stacked with talent, led by Illinois's Danny Kilrea in 14:53.3. 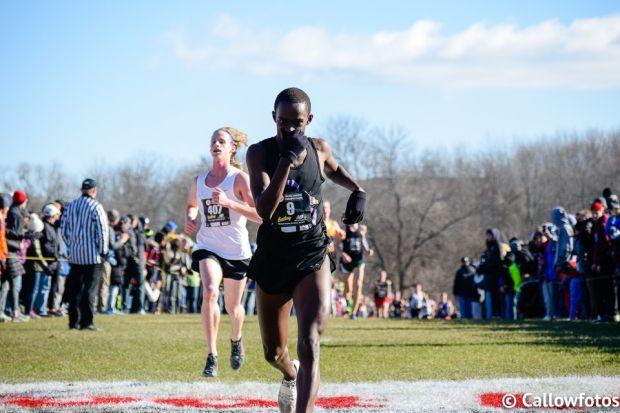 Following Mugeche, but not very close behind, was West Plains senior Ben Stasney. After finishing 3rd in Class 4 three weeks ago, Stasney returned to the cross country course for 15:57.4 in Kenosha. Stasney was 46th in this one as the Midwest states continued to pile on in front of the Missourians. 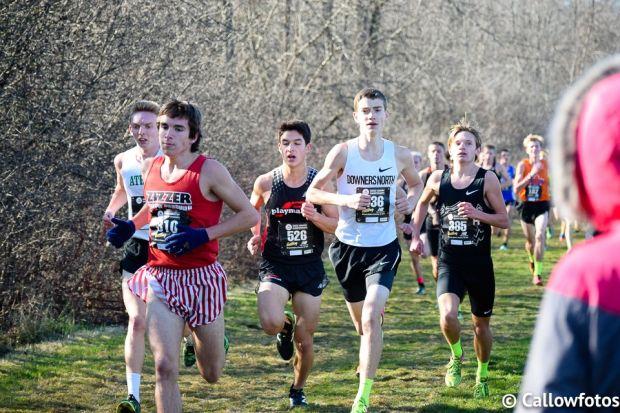 Hickman junior Chandler Gibbens was close behind Stasney in time (16:02.5), but not as close in place as the logjam continued deep into the race. He took 56th, ten spots behind Stasney, after taking 4th, one spot behind him at the Class 4 state meet. 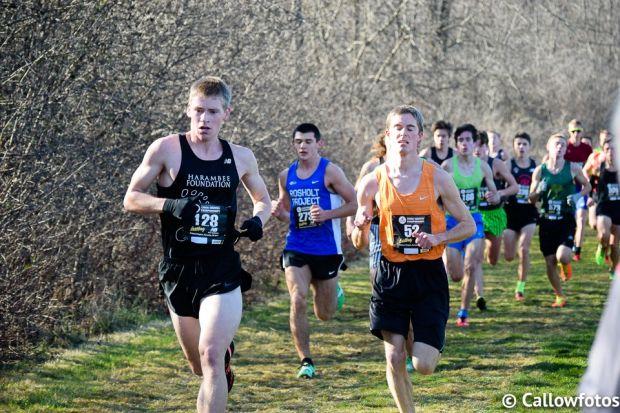 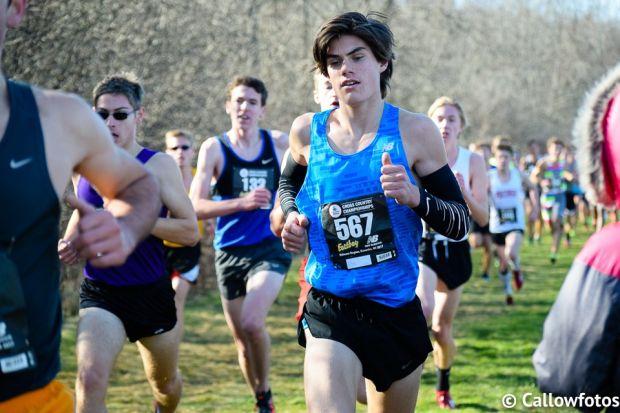 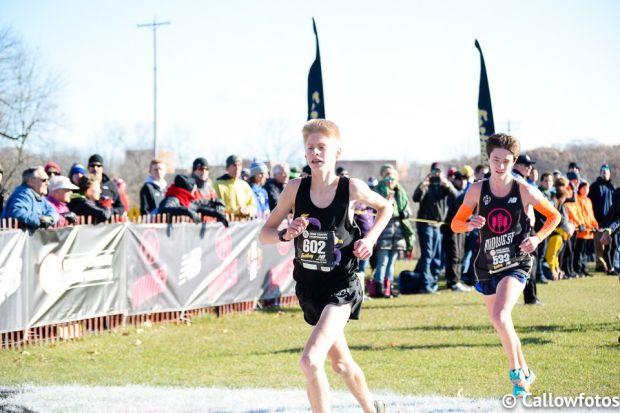 Wooderson, a freshman and the #7 on the Wildcats Class 4 title team, took 11th in the freshman/sophomore race, running 17:06.3. Wooderson was one of the fastest freshmen in the state this year and ran 16:58 at the Nike Cross Nationals Midwest Regional two weeks ago. Blue Springs South sophomore Dillon Grover ran 18:18.1 for 60th in the 9/10 race, as well.