We took a look at the 2017 MSHSAA State XC Championship looking at how runners compared to previous years. Below are some of our insights. Want to dig into the data yourself? We have compiled the data for you to look at yourself. 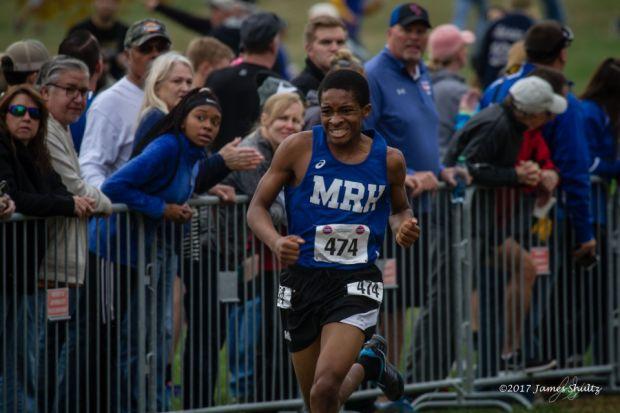 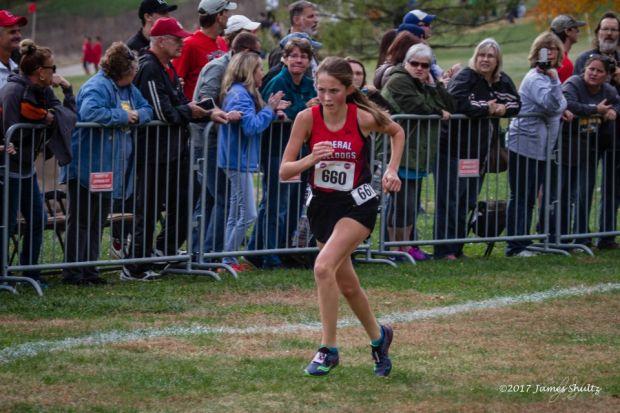 Cailee Lake of Liberal improved more than anyone else from last year's state meet, dropping over 3 minutes to finish 7th in Class 1. (Photo credit: James Shultz)