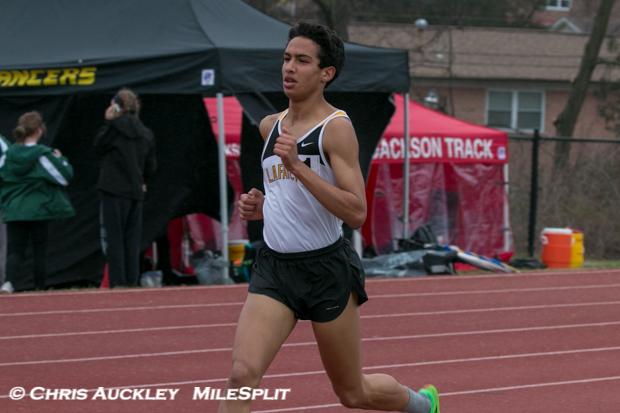 The sophomore has had a stunning season, and no one saw it coming. After only running 2:03 a year ago, he currently leads Class 5 in the 800 with a 1:55.33. Something tells me we are going to be hearing his name a lot over the next few years. 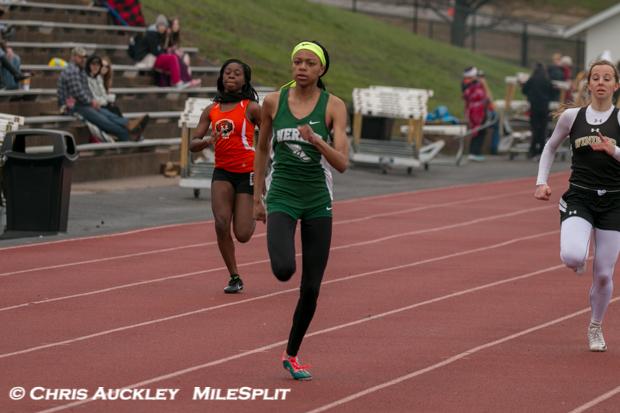 White has been having a pretty solid senior season. She currently sits at 6th in the Class 5 rankings in the 300H with a season best of 46.57. She is good candidate to drop some time now that she'll be racing faster people in the State Series.