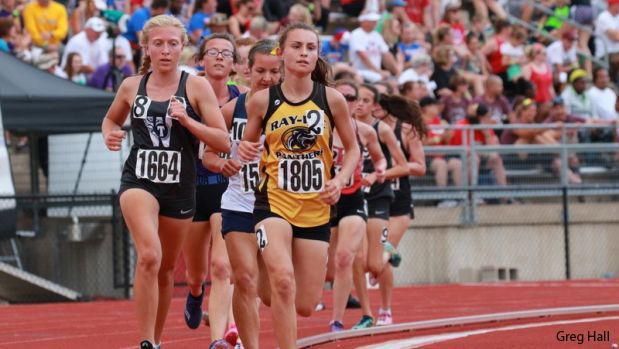 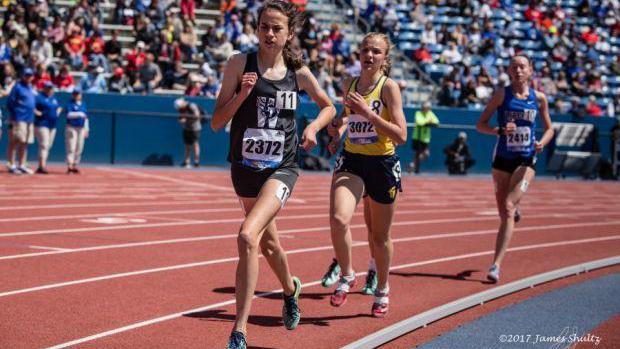 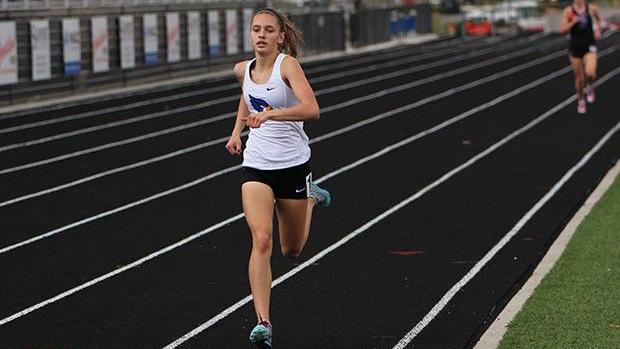 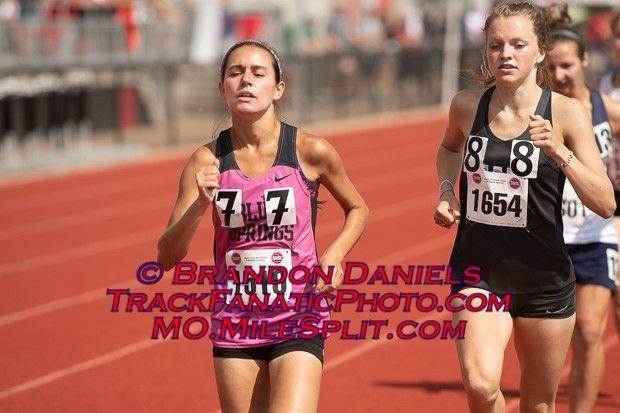 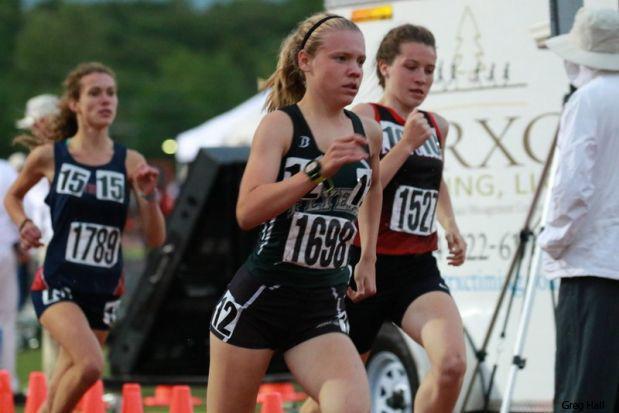 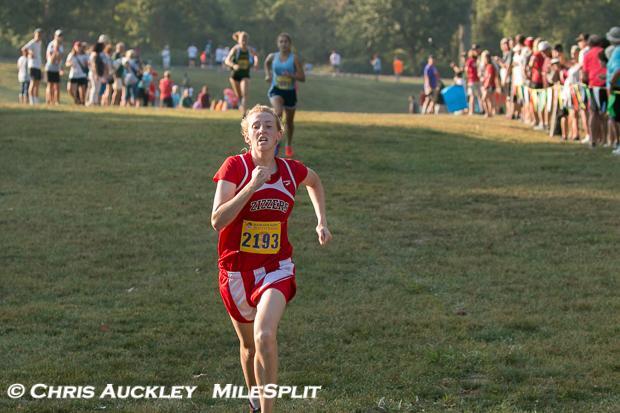 Kaylee had a great Junior season a year ago. She placed 11th at State last year, and her season best of 18:44 was the sixth fastest in Class 4 last year. In track she earned another State Medal, as she placed third in the Class 4 3200m with an 11:30. She should be right there with a very competitive lead pack at State. 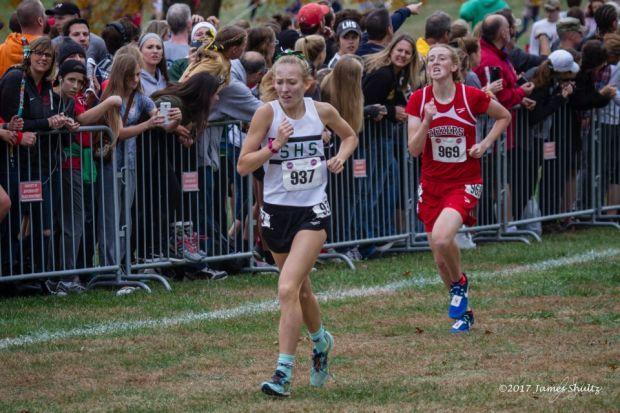 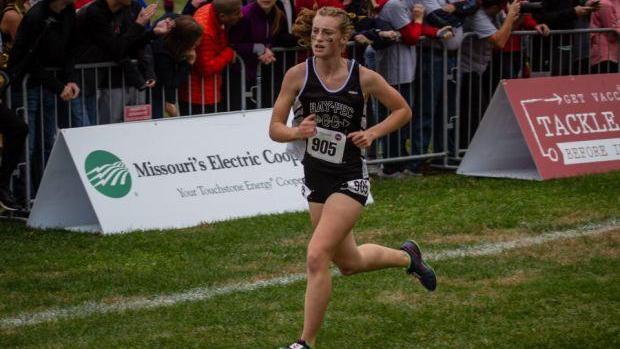 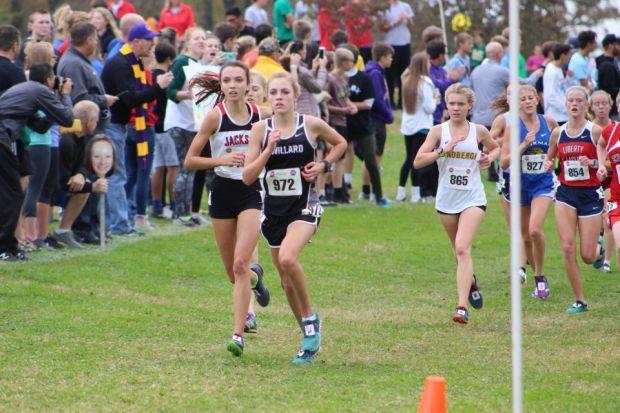 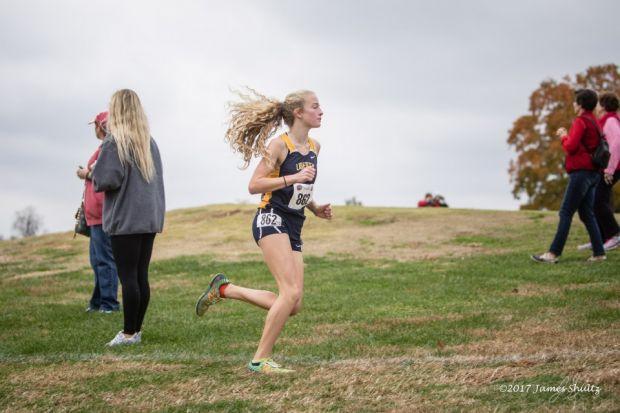