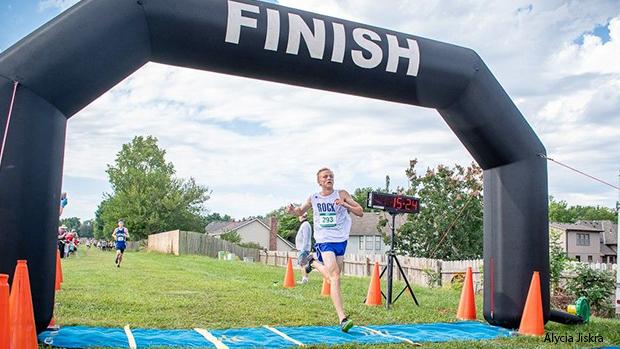 There were several awesome performances across the State (and some outside of it) this past week. The first week is always exciting as it gives us the first glimpse of what the season will hold. Judging by how the week unfolded, it looks like this year is going to be a really wild and entertaining ride! 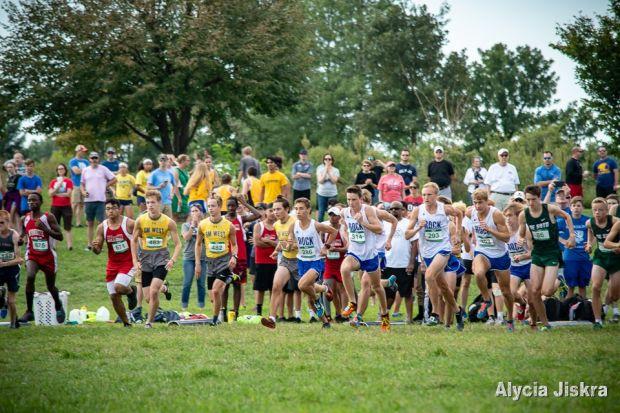 After a stellar debut at the Greg Wilson Classic, the Rockhurst Boys (as of time of writing) sit ranked 11th in Nation. They were lead by Wesley Porter who ran 15:22, which is currently the 10th fastest time among American High Schoolers. Tom Seitzer also put together an impressive performance, running a US #32 time of 15:35. Matthew Ingle (16:07), Luke Hupke (16:49), and Patrick Mullen (16:55) are the other members of the nationally ranked squad and are currently in the Top 20 in Class 4. 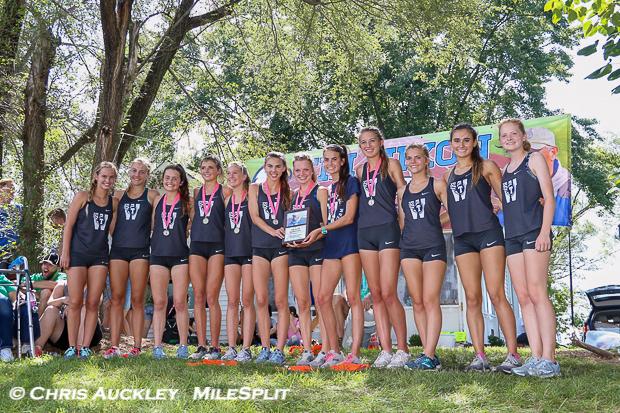 The Lady Titans just keep on winning meets. They debuted with a victory in the Tim Nixon Invitational this week, and were led by Madison Hulsey who ran 19:19 to take second place individually. As if they weren't already really strong, they will soon benefit from adding Ginger Murnieks, a transfer from Oregon, who owns a PR of 17:16. Their results from the weekend, plus the addition of Murnieks was good enough to vault them over Ray-Pec and hold off Parkway West for the number 1 ranking. 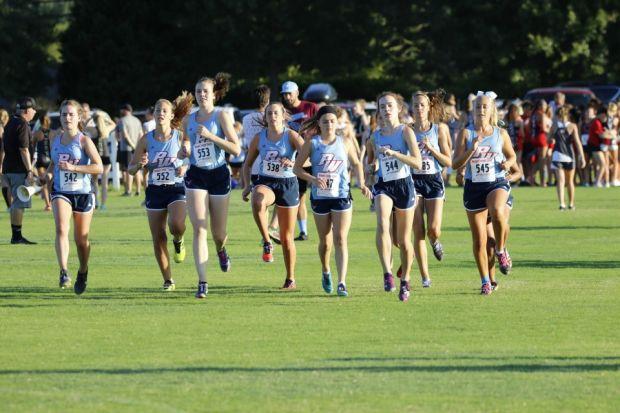 The Parkway West Girls won the always highly competitive and fast Brooks Memphis Twilight Saturday night. Chloe Hershenow lead the way for the Longhorns with a 19:26 which was good enough for a 9th place finish and is currently the 5th fastest time in the State. The Longhorns looks to be very dangerous this year. If Lee's Summit West wasn't adding Murnieks this weekend, they would currently be ranked #1 in the State. They currently sit at number 1 in the virtual meet behind the strength of having 5 girls sub 20:30. 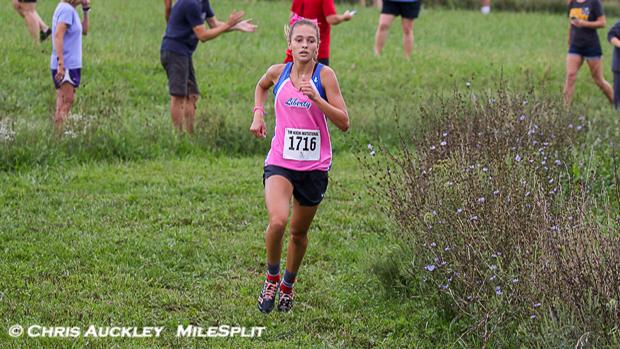 Liberty Senior Maddie Hill won the inaugural Tim Nixon Invitational, running a state leading time of 18:59 which was 20 seconds faster than second place. She'll look to earn another victory to continue this strong start this weekend at the always competitive Forest Park XC Festival in St. Louis where she'll match up against Abigail Juedemann and several top out of state competitors. Check out what Maddie had to say about her race below.