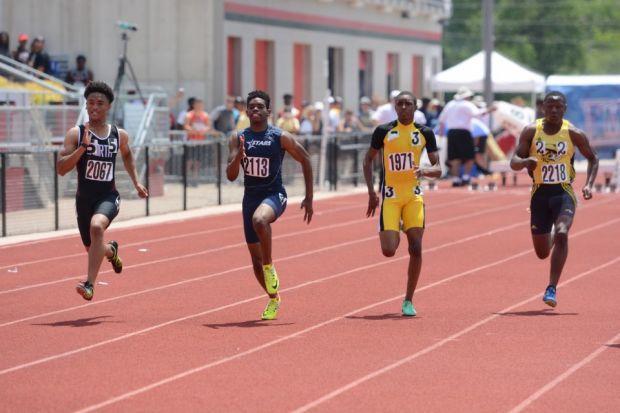 After an injury cost Lance his junior year, it looks like McCluer North's Lance Lang is finally fit and faster than ever. Back in December at the USATF Galleria Games in Alabama he ran a 6.82 60m, which currently is the second fastest 60m time in the United States among high schoolers. He competed again this weekend at The Texas A&M Indoor Classic where he ran a 21.81 200m, which stands as the tenth fastest time in the United States currently. With the hot start, it'll be exciting to see how his senior season plays out as he no doubt is eyeing getting back on the podium, and quite possibly being on top. 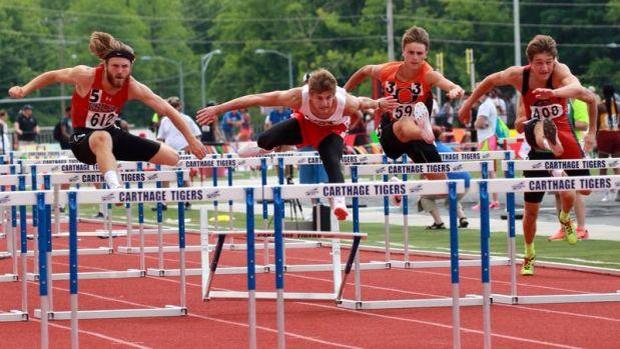 St. James's Grant Conway is no stranger to laying down fast times, but at the Texas A&M Indoor Classic this weekend he got off to a very fast start. He ran a time of 8.06 which currently sits as the eighth fastest time among high schoolers in the United States. Grant will look to continue his momentum here in his senior season, and I have no doubt he'll keep lighting up the track with fast hurdle times. 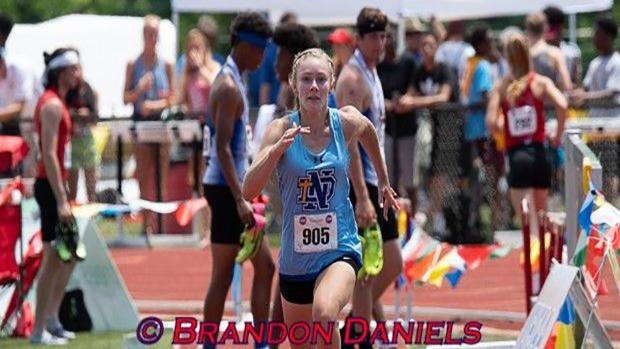 Riley Burger of Notre Dame (Cape Girardeau) lit it up this weekend at the SEMO All-Comers Indoor Track Meet, with two massive leaps. She jumped 19-1.25 in long jump which is the third farthest jump so far this year among American high schoolers. In triple jump she had another fantastic performance, with a leap of 39-7.75 she became the forth farthest jumper in the United States so far this year. It looks like this junior is in for a fantastic season!

In addition to those top performers, there are a few other results worth shouting out. Michelle Owens ran a US #17 8.88 in the 60mH at the Dorthy Dawson Invitational, while Tyra Wilson ran an 8.29 55mH at SEMO. Reagan Ulrich also vaulted 15-0 at the Jack Frost Vault Meet, which is currently tied for 27th in the country.