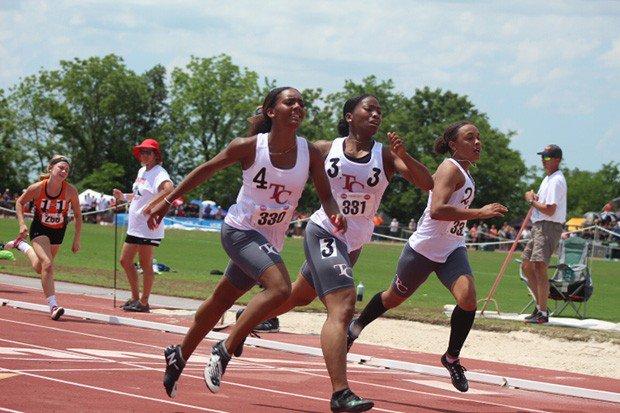 To get four people on the same team to the State Championships in one event is hard enough. First you have to have all four hit the district qualifying standard, then you have finish 1-4 in both districts and sectionals. Akilah Heffner, Shaila Jones, Sydney Juszczyk, and Brooke Moore of Trinity Catholic did just that in the 100H, and then kept the 1-4 streak going as that's how they finished at State. Heffner was the State Champion with a time of 14.65, followed by Jones at 14.77, Juszczyk at 14.86, and Moore at 14.98. To my knowledge this feat has never been accomplished, and is a remarkable achievement. 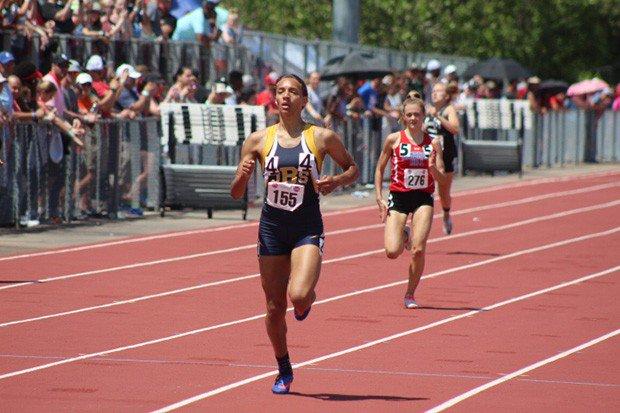 John Burroughs Senior Madison Fuller won the sprint Treble on Saturday. She picked up her first victory of the day in the 100m dash with a time of 11.82. She then blew away the field in the 400m with a new PR of 55.95 to earn another State Championship. To wrap up an incredible day, she won the 200m with a PR of 24.03. 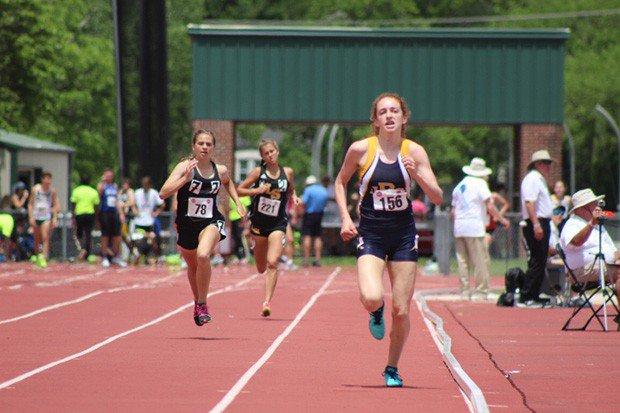 Kylie Goldfarb earned two State Titles on Saturday in the 800m and 1600m. She combined with teammate Madison Fuller to earn State titles in every running event from 100m-1600m on Saturday. She won the 1600m with a 5:14.05, avenging her runner up finish from last year. She then repeated as the State Champion in the 800m with a time of 2:20.62. 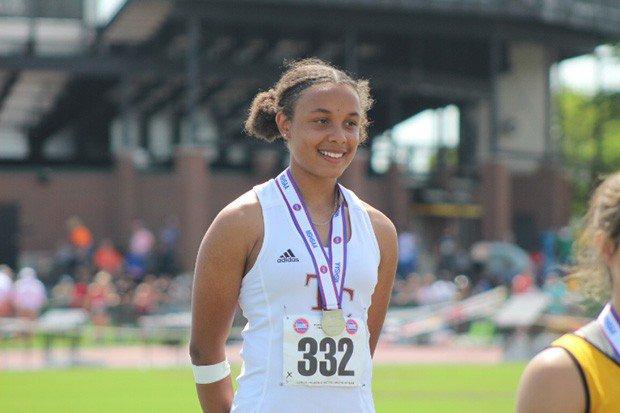 In addition to being part of Trinity Catholic's elite hurdle squad on Saturday, Sydney Juszczyk also enter the record books in the Javelin. She broke the Class 3 Record with a massive throw of 152-1 on Saturday to earn the State Title. In addition to that, she also brought home a State Medal with a third place finish in the Triple Jump with a leap of 36-2.5. 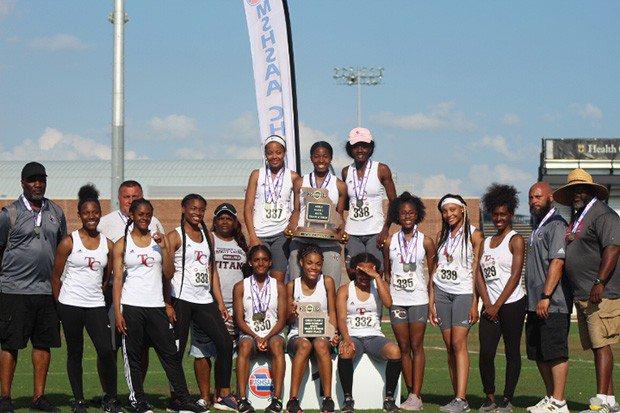