It's time to vote for the Missouri Boys Performer Of The Week for Week 3!

This week saw quite a few impressive performances. But first congrats to Liberty MO North's Sage Wilde for being last week's winner

This week's nominees are ...

Sam Rosenberg, St. Michael the Archangel - Ran a 16:57.60 in the Knob Noster Invitational to pick up a win for the Guardians.

Evan Stevens, Webb City -- After a solid showing in Week 2, Stevens won the Carthage Invitational in 16:46, 36 seconds ahead of the runner-up.

Keagan Enicks, Blue Springs -- The Ray-Pec Invitational was won by the Wildcats' junior, who traversed the course in 16:06.20. 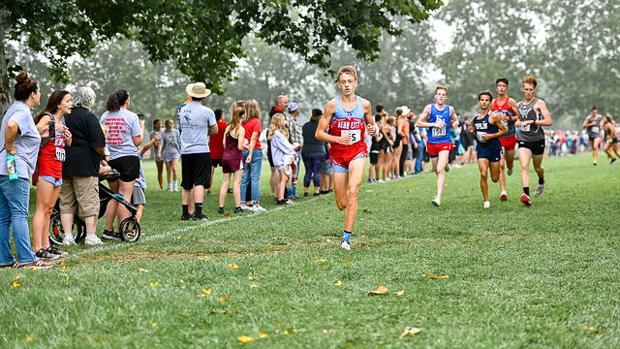 Vote for Missouri Boys Week 2 performer of the week