My most memorable race was probably KU Relays this year where I pulled out a big PR and a win in an elite field. I was very satisfied with that race 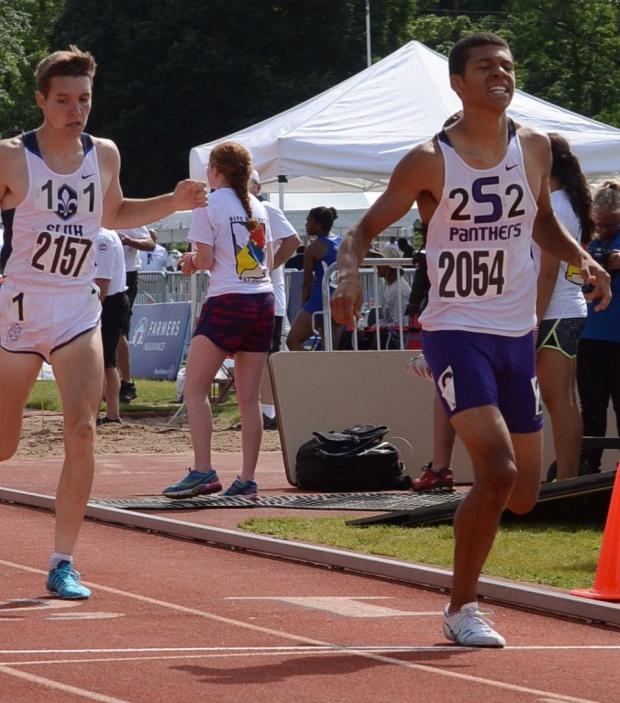 Out of all of your high school accomplishments which stands out the most?

I would definitely say winning State in the 800 is my biggest achievement in high school. There haven't been very many State Champions from our school so it was very gratifying.What were the most difficult obstacles you had to overcome?I would've started cross country my freshmen year instead of my junior year. After running cross country junior year my 800 time dropped 10 seconds and I realized how much it fueled my success.Do you have any advice for younger athletes?Try to do everything your Coaches tell you because more often enough they know more about this sport than you do. Also keep a healthy diet and get enough sleep because those are some of the biggest factors in your ability to run.

I plan on attending UMKC in the fall to run cross country and track.

Who would you like to say thank you to?