Dylan has been having a great year in Discus. His season best of 180-9 is the second best throw in Class 5, and if he can pull that off again at State he'll be near the top of the medal stand. 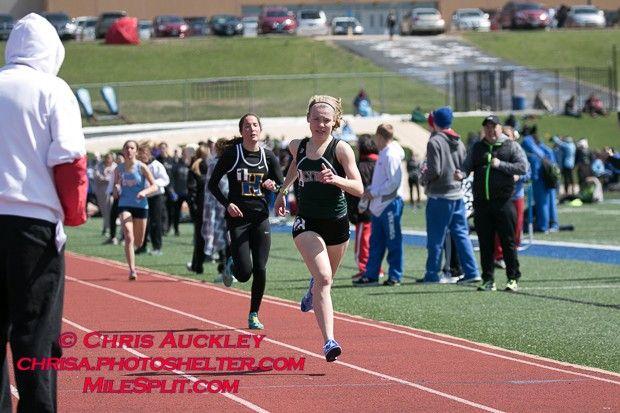 Juedemann has been the best female distance runner in St. Louis so far this year. Though she is ranked just 9th in the 800 and 1600, and 11th in the 3200 in Class 5, it doesn't tell the whole story. Unlike the girls in Kansas City who make up the entire top of the rankings, she has been pretty much all by herself in her races, so I have no doubt she'll be right with them come State time.