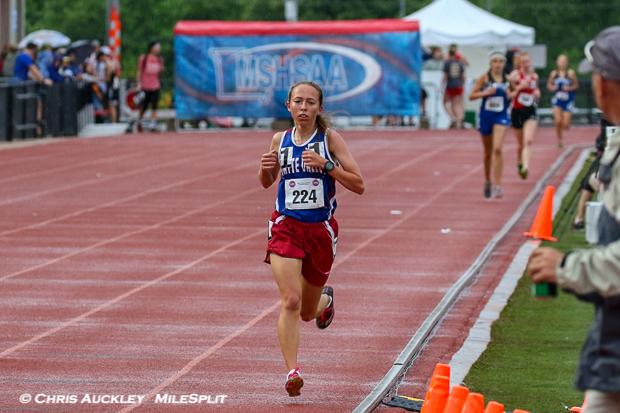 There will be fourteen returning State Qualifiers in the Class 1 Girls 3200m, including seven State Medalists and the State Champion.

Defending State Champion and three time 3200m medalist Ashley Riley returns at the favorite in 2019. Her season best of 11:48 last year is the fastest returning time in Class 2 by a little under 20 seconds. She only lost one race in the 3200m last year, and just two in the last two years. Expect for her to be dominant again this season. Sophia Rush of West Platte looks to be her biggest challenger as she ran 12:06 and placed second at last year as a freshman. Anna Carter, Lexi Elmore, Cailee Lake, Alyssa Francis, and Emma McIntyre all return after being on the podium last year. Below you can find my subjective rankings and honorable mentions in the Class 1 Girls 3200m.