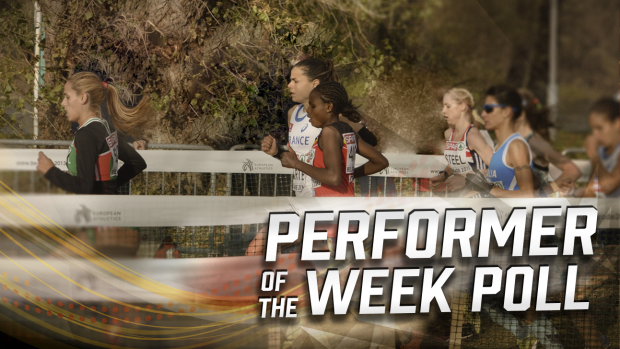 We are starting to wrap of the regular season as another great week of Missouri cross country is in the books. There were some great performances across the state this weekend, and we will take a look at a few below.

Connor Burns (Southern Boone), fresh off of his stellar performance and victory at the Gans Creek Classic, had another stunning performance this week. He made the trip to Arkansas for the always super competitive Chili Pepper Cross Country Festival where he was the top Missourian on the day. He finished second place in an extremely close race that saw each of the top three finishers finish within one second of each other. His time of 14:56 is the fifth fastest in state history, and twentieth fastest time in the country this season. Could Matt Tegenkamps state record of 14:47 from the 1999 Foot Locker Nationals be in jeopardy?

Nathanael Pohlsander (Rolla) had himself a great day at the Camdenton Laker Invitational. Despite a lengthy weather delay and muddy conditions, he still managed to run 15:39 on his way to victory. At first glance this may not seem that crazy considering his 15:30 at Gans Creek just a week ago, but when you take a look at other runners who ran in both meets they tended to be forty seconds to a minute slower at Camdenton. That begs the question, how fast would he have ran if Ha Ha Tonka State Park was dry and fast like it has been in previous years?

The top female Missourian at Chili Pepper this week was Grace Tyson (Lafayette - Wildwood) who took fourth place. She finished with a time of 18:03, which followed up her 18:02 performance and PR at Gans Creek the previous week. Being able to run that well two weeks in a row goes to show it wasn't just a magical day at Gans Creek, but that Grace, Connor, and the rest of Missouri cross country in 2021 is fast and ready to run their way into the record books.

Vote below for who you think was the top performer from the past week of Missouri cross country!