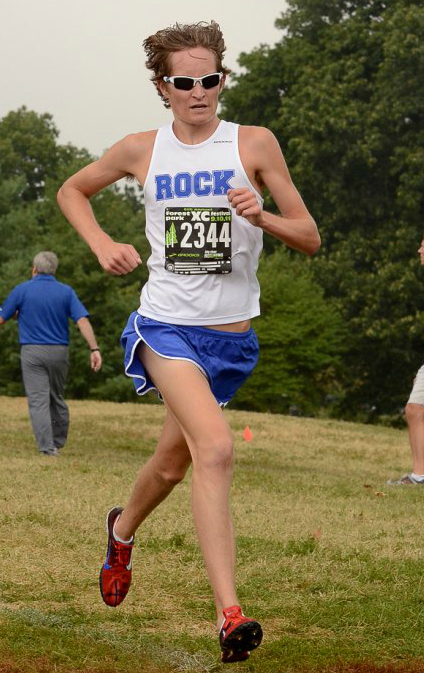 Herriot not only has a title to defend, but a record to chase.  The state record of 15:26 is definitely within grasp for the Rockhurst senior.  Herriott has been on a roll this year winning every race he has ran with the exception of Rim Rock.  He also has dipped under 16 in every single race.  He has major wins at Forest Park, KC Metro, and Sectionals.  Look for him to try and add State to that list. 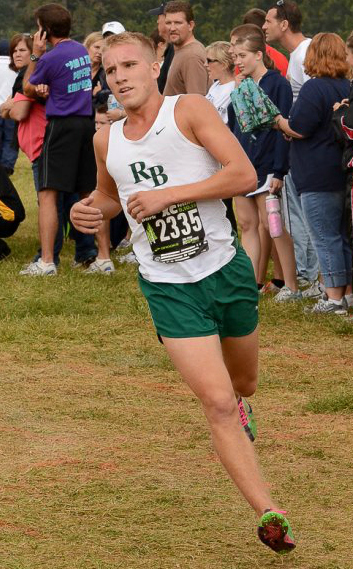 Since his breakout sophomore year Caleb Wilfong has been a household name.  Wilfong has two All-State XC performances under his belt as well as an impressive 4:12 1600 meter PR.  In his senior year he has helped lead his team to become not only one of the best teams in the state, but in the nation.  Wilfong is a gutsy racer and will most likely stick with Herriott if he decides to go out hard in search of the record.  Either way Wilfong will be searching for redemption in his last State Cross-Country meet.

The West Plains senior had gone undefeated this season until losing to Wilfong at sectionals.  And it was only a half a second loss.  The West Plains team, coached by Coach Joe Bill Dixon, is always ready to go when it counts.  After a great track season capped off by a second place finish in the 3200 last spring look for Cargill to challenge the big two of Herriott and Wilfong. 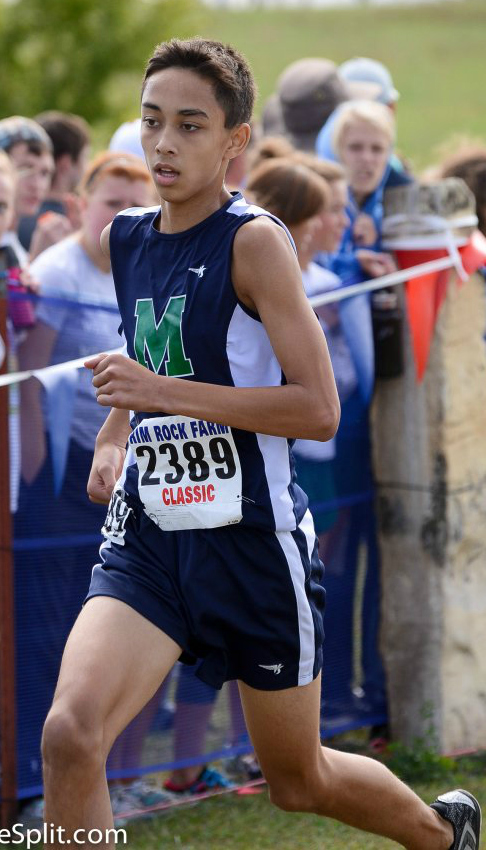 The super sophomore has had a great season with wins at Parkway West and his Sectional.  Kaupplia is definitely capable of taking down Herriott and Wilfong as he was only 7 seconds behind Herriott at Rim Rock and a whopping 21 seocnds ahead of Wilfong Parkway West.  After running 9:25 as a freshman, anything is possible for Kaupplia.  Don’t be surprised if he places is the top two, or even wins.   One thing is certain though; Noah has a bright future in front of him. 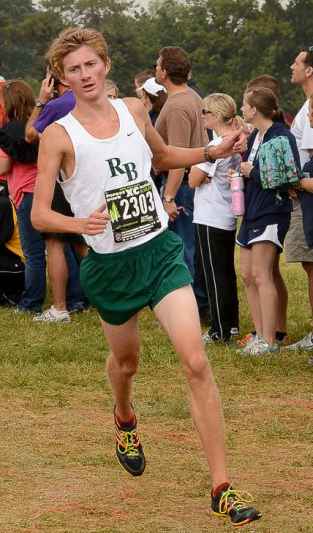 The Rock Bridge senior is not your ordinary two-man.  Cook alongside Wilfong and Kewon make up one of the best 1-2-3 punches in the nation.  He has ran amazing all year placing sixth at Forest Park, 11th at the extremely competitive Palatine Invitational and third behind Cargill and Herriott at his sectional meet.  Cook beat Wilfong at Palatine and Kaupplia at Forest Park, so he is more than capable of finishing in the top two.  Cook, like Wilfong, has two All-State XC performances. 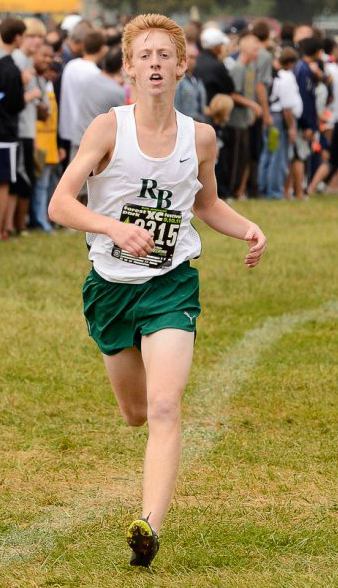 The last piece in the dominant 1-2-3 of Rock Bridge has had a tremendous junior year.  He has ran great times all year placing 10th at Forest Park, 16th at Palatine, and first at his district.  On any given day Keown could be Rock Bridge’s one man.  Look for him to try and help the Bruins take the team title by finishing as low as he can.  Finishing top five is definitely within grasp for Keown. 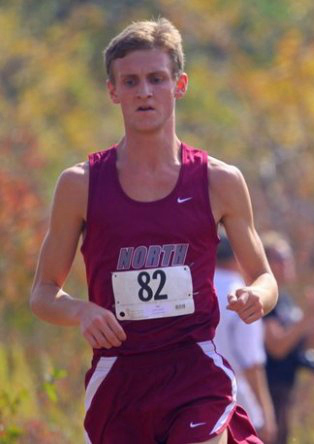 Sheldon is finally starting to roll again.  After a great junior year where he finished 5th at State, Sheldon got a late start on his season due to an injury.  A second place finish at Sectionals shows he is ready to go again.   He finished 32nd as a freshman, 3rd as a sophomore, and 5th as a junior.  Don’t be surprised if he finished higher than ever on Saturday as he tries to help his team defend their state title. 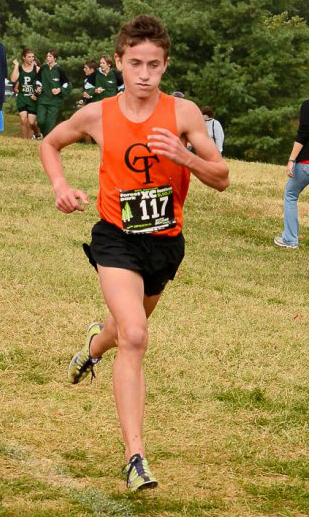 Last Year: Did Not Compete

After not competing his sophomore cross season Leighton has been on fire.  He has dueled Class 2 standout Brandon Shemonia all season getting him used to racing competition.  With a second place finish at Sectionals the Cape Central junior should be ready to roll on Saturday. 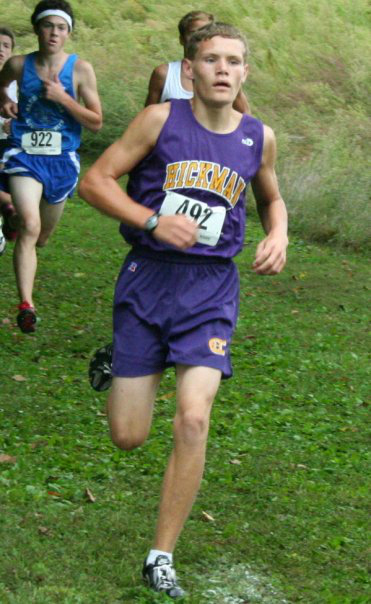 The Hickman senior has had a breakout senior cross season.  He has turned it on as of late finishing fourth in a tough sectional only four seconds behind Rock Bridge’s Jordan Cook and seven seconds of Nathan Keown.  Look for him to be in the hunt on Saturday. 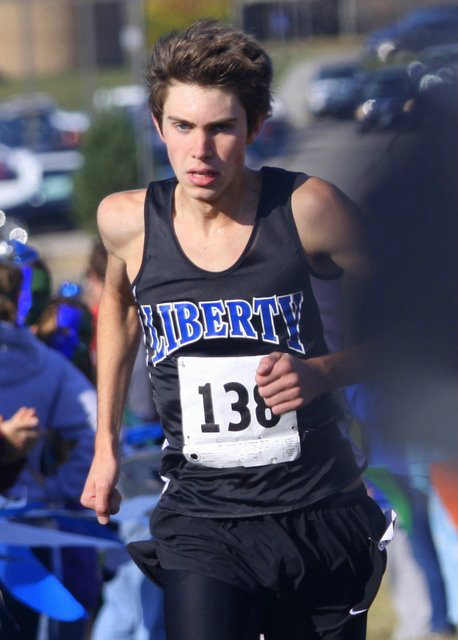 Hall has turned it on at the right time.  He finished first at the Suburban Gold Conference, first at his District and third at his Sectional.  Hall was only 11 seconds behind Sheldon last weekend.  He should be in the mix this weekend.