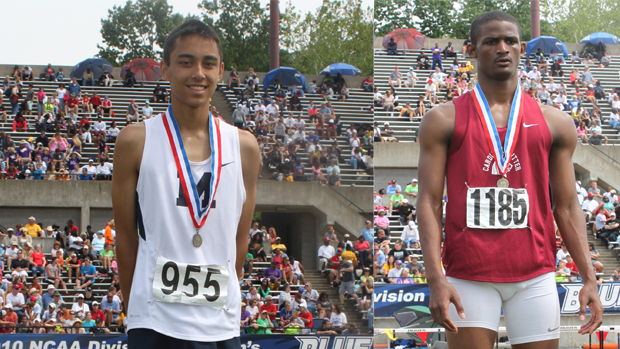 JEFFERSON CITY, Mo. – In the span of mere minutes, the disposition atop the podium at the Class 3-4 Track & Field Championships changed dramatically.

Marquette junior Noah Kauppila was excited and relieved after winning the Class 4 800-meter run in 1:54.15. Just moments later, Cardinal Ritter junior Charles Jones Jr. took his place atop the medal stand following his 1:50.33 Class 3 victory, but he wore a scowl that could not hide his disgust and displeasure.

So following his victory Saturday at the state meet, Jones was visibly mad that he had not been able to break the record or move to the front of the national rankings. His winning time Saturday moves him up to seventh on the national list.

“I’m disappointed in myself,” Jones said. “My last 400 was terrible; I tightened up really bad. I just couldn’t stay loose. I just didn’t do enough to break the record.

“(I’m going) to work hard – do harder things in practice to make the race easy.” Jones said he will focus on making his finish stronger, including running 400 repeats in the 56 second range. Jones briefly appeared like he was going to attack the record during Friday’s prelims, but he quickly settled back into an easy pace and qualified to Saturday’s finals with a 1:56.93. He was left to second guess his decision not to attempt a run at the record on Friday.

“I was planning on breaking it yesterday, that was my plan, but they said it was going to be sunny today so I said I could wait to break it and it didn’t go as planned,” Jones said.

Kauppila was feeling nearly every opposite emotion as Jones. As the defending 3,200-meter champion from last year, Kauppila had moved to the shorter distance races to focus on his speed this spring.

On Friday he was outkicked by Spencer Haik in the 1,600 and finished runner-up, and he again lost out to a kick to start off the second day of the Class 4 state meet when Rockhurst’s Carson Bode caught Kauppila on the anchor leg of the 3,200-meter relay.

When Kauppila came back for the 800-meter finals, he was determined not to lose out to anyone’s kick.

“I thought it would go out fast, and I just wanted to stay out of trouble the first 200 or so,” Kauppila said. “Typically the sprinters like to take the third 200 a little less hard, so I decided to make my move early. And since I’ve been getting out-kicked, I wanted to start my kick early.”

Kauppila tucked in behind Park Hill’s Cain Winebrenner before slingshotting past him as the two turned for the final straightaway.

Winning the 800 and 3,200 titles over the last two state meets, Kauppila said it creates a little more deliberation before deciding on a path for his senior season. 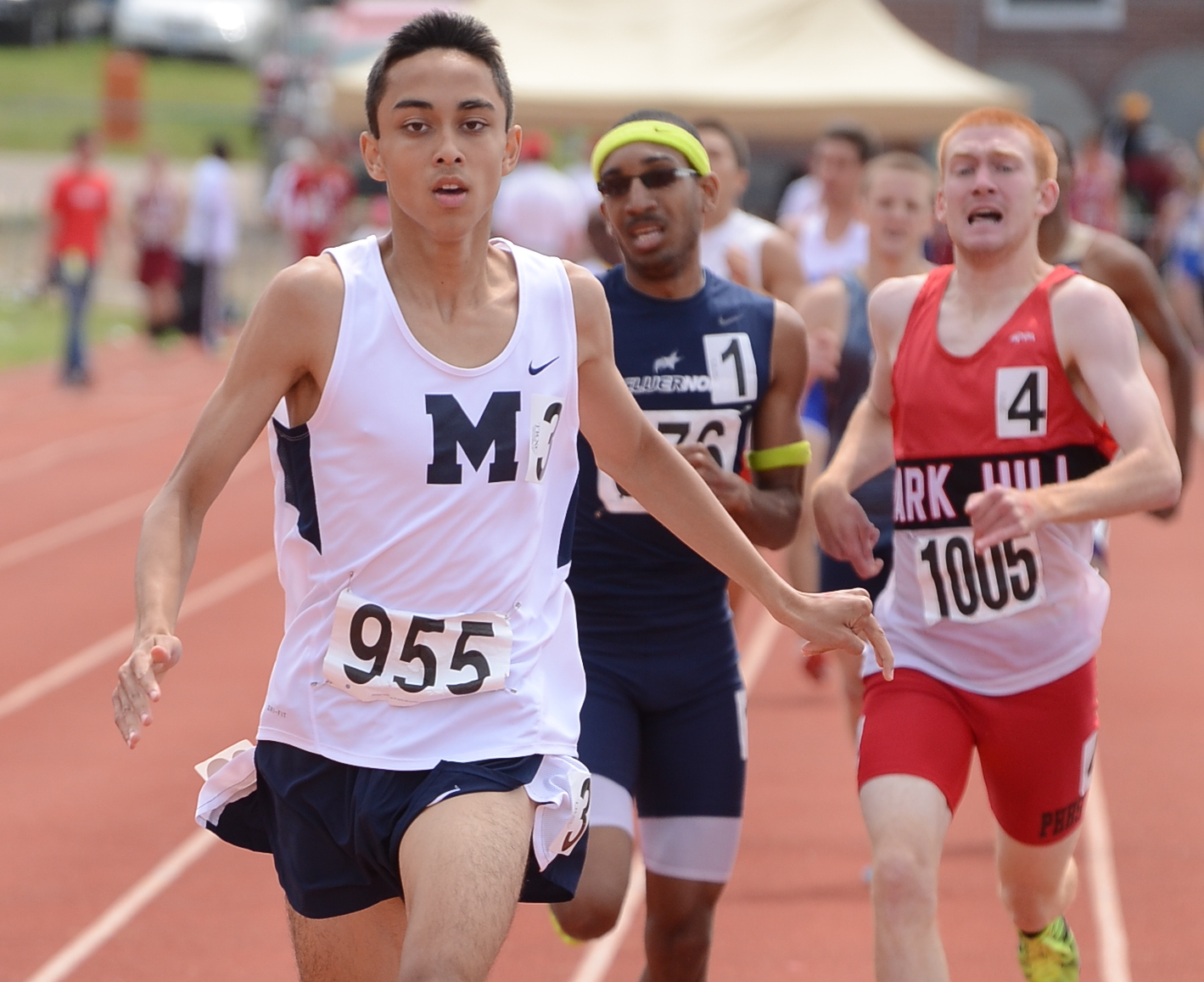