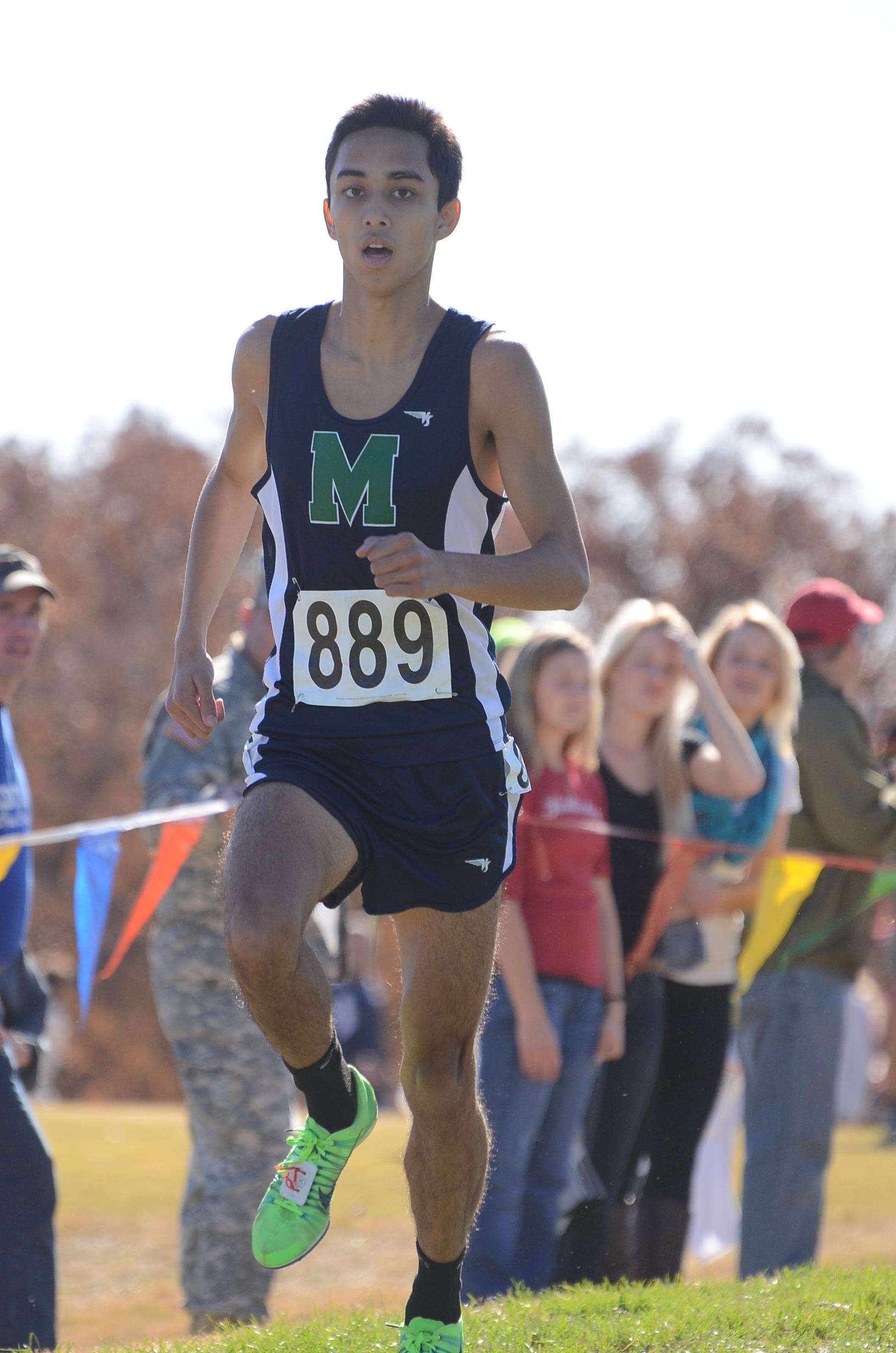 JEFFERSON CITY, Mo. – Everything was different this time around the Oak Hills state cross country course for Marquette’s Noah Kauppila.

Kauppila changed up his strategy from last year and waited to make his move until after he cleared Firehouse Hill, and he pushed to the lead with authority to win the Class 4 state title in a record-setting 15:22.34. Kauppila surpassed the 1999 record of 15:26.7 set by Lee’s Summit’s Matt Tegenkamp.

“(Firehouse Hill) was what killed me last year, so I definitely wanted to take it real conservative and just get up it and move from there,” Kauppila said. “Luckily it went like I planned.

“(Seeing the clock) definitely helped push me up the last hill. I heard it’s a different course (than the one Tegenkamp ran). I hate this course, so I’m definitely happy I got a good time.”

Kauppila attempted to run out front last season, but the course got the better of him and he faded down the stretch to finish in 20th place. This year he said his strategy was to remain more patient and work with the other contenders to set a pace.

Blue Springs junior Stephen Mugeche was there to take some of the pressure of Kauppila and helped carry the pace through the first two miles. Once the pair reached the summit of Firehouse, Kauppila made his move and pulled away over the last half mile. 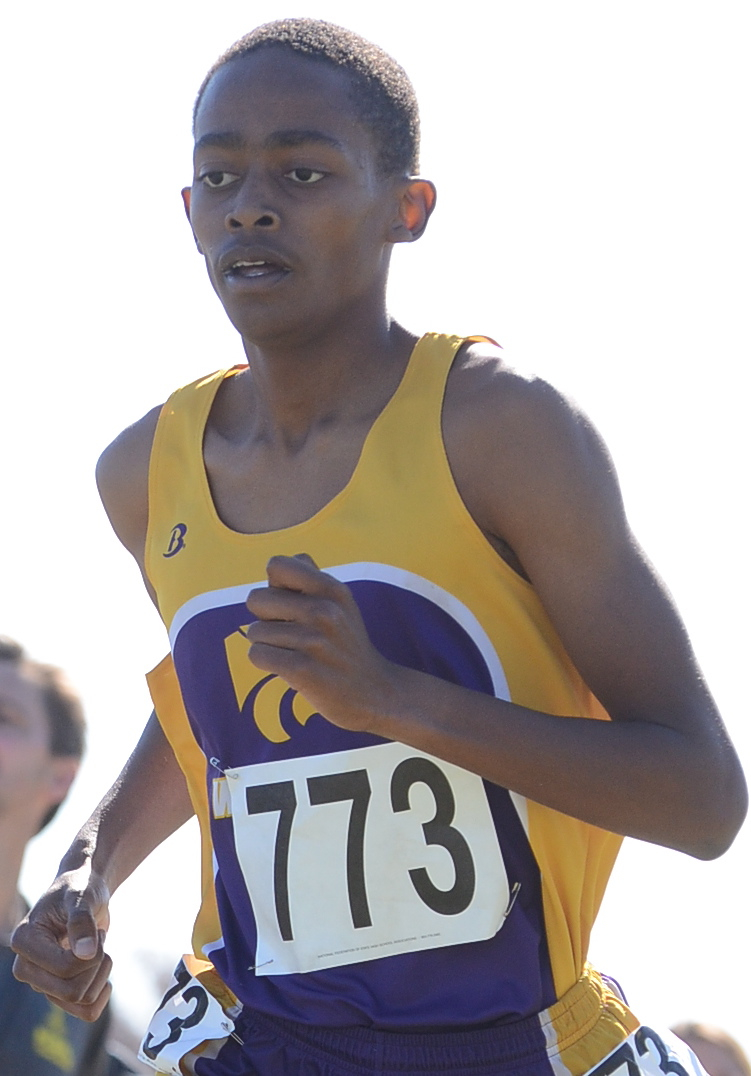 “I wasn’t even going for (the record). Thank God to Stephen for going out fast. It was a nice surprise,” Kauppila said. “The last few weeks I was working on trying to run on my own, and it’s a lot harder.

“It’s a huge weight off my shoulders, and I feel a million pounds lighter. That was the goal – to at least do better than last year. And this being my senior year, I wanted to leave my mark on this course.”

Mugeche, who finished runner-up in 15:34, said he wanted to push the pace because he wanted to take away the kick of Kauppila and Glendale’s Spencer Haik. Mugeche saw firsthand what his strategy could do when teammate Simon Belete, who graduated last year, won the Class 4 title with a similar approach.

“I heard Noah was going to go easy because he wanted to turn it into a kickers’ race. That opens the door for some other athletes that have great kicks like (Truman’s) Cole Rockhold, and Spencer Haik probably has the best kick in the state right now, and Noah who can win off any pace,” Mugeche said. “That fast pace was probably my best bet for winning. I feel like if I would’ve sat back with the guys and the pace wouldn’t have been pushed, I might not have gotten second.”

Haik (15:37.03) edged Rock Bridge’s Evan Schulte (15:37.40) for third to avenge the head-to-head losses the last two weeks. Whether or not Haik could’ve remained closer to the two leaders remains unknown, but Haik felt like he wasn’t helped by having to stop twice during the race to vomit.

“At the bottom of Firehouse and the top of Firehouse,” Haik said. “I had breakfast four hours before, so I thought I was good and ate whatever I wanted, but it came back to haunt me – biscuits and gravy and sausage. Besides the fact of stopping, it didn’t kill me. If I hadn’t stopped I might’ve done a little better, but those guys ran a great race and deserve what they got.”