Long before he made national headlines in the NCAA College football championships, Ezekiel Elliott was making headlines at the state track meet. 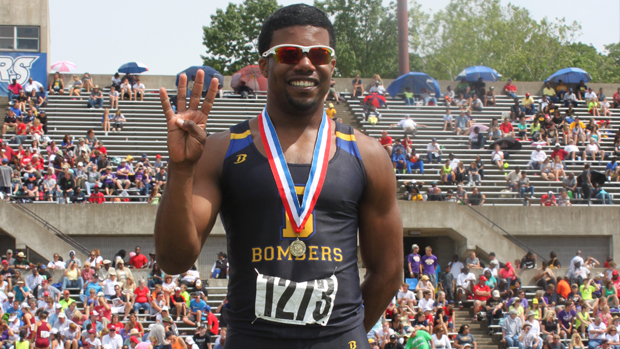 Ezekiel Elliott's future may be in football, but on Saturday he lit up the track at Dwight T. Reed Stadium.

The John Burroughs senior will attend Ohio State next year as a running back. He left his mark on the way out, winning all four of his events at the Class 3 state meet.

After losing out in the two hurdle races the 110 meters and 300 meters as a junior to friendly rival Dapo Akinmoladun of Grandview, Elliott became more determined to capture gold in his final state meet. He nearly toppled Akinmoladun's record (13.56) in the 110s with his 13.87, and he followed with a first-place time of 39.01 in the 300s. 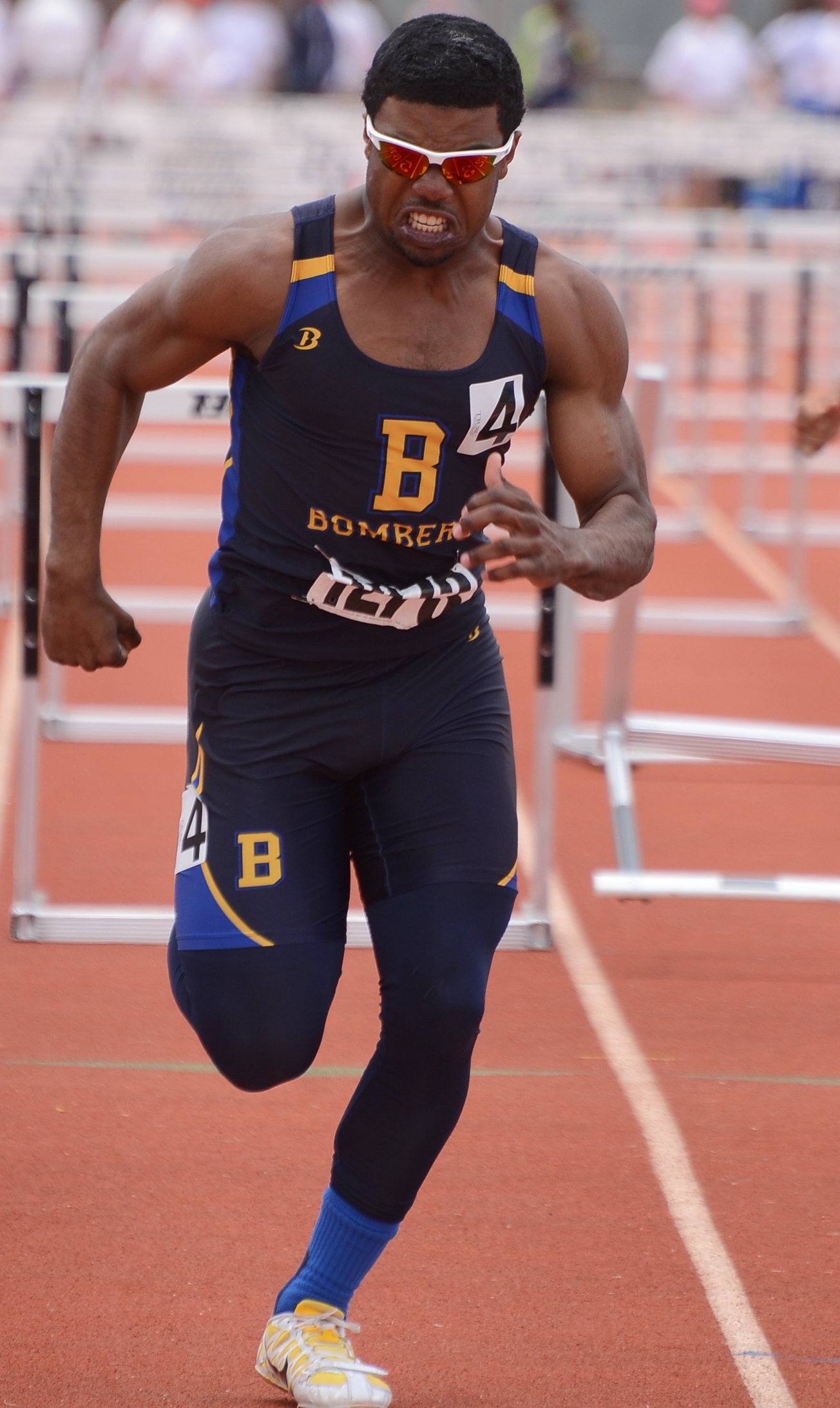 "Last year was a little bit of a let down for me," Elliott said. "I had a decent year, but it wasn't as good as I wanted. I had a little chip on my shoulder when I came out this season."

Elliott also atoned for his fifth-place finish in the 100 last year by winning in a time of 11.03, and he added the 200-meter dash this season because he knew the team could use the points. In his closest race of the day, Elliott held on for first in the 200 (22.25).

"Coach was a little hesitant to let me run the 200, but I told him I wanted to get those points because I knew we had a chance this year," said Elliott, whose Bombers took second with 55 points. "We put in the work and I ran all four events every meet this year."

Elliott said football may have prevented him from enjoying his typical success last year. He admitted to being distracted, especially with multiple recruiting visits during the spring season. With his letter signed for Ohio State, Elliott could return his focus to his second sport. There had been talk about Elliott being a two-sport athlete in college, but he said he is being patient with any decisions until he gets a feel for the demands of college football.

"That's something they want me to do, but I'm not sure if it's something I want to commit to yet," Elliott said. "I'm going to see how my freshman football season goes. If everything goes well and I do what I want to do, I'll put some time in track and run indoor."

"I love track, but this may be my last meet. It's hard to see it all end. I leave for orientation in two weeks. Everything's going so fast, I'm trying to catch every moment I can."

The dual workouts and extra weight room work may have been a real benefit in allowing Elliott to extend his repertoire to include the 200 meters. He was pushed by Kennet's Darius Warren at sectionals, so Elliott knew how stiff of a challenge he had before him. Warren was right there at the line and finished second in 22.36.

"I think this year, getting in the weight room helped me for track," said Elliott, who has added 60 pounds since his freshman year to reach his current 210 pounds. "I don't think I'd be able to run four events and do that well and win it all if I wasn't as strong as I am."