Records for Joshua (with UPDATE) 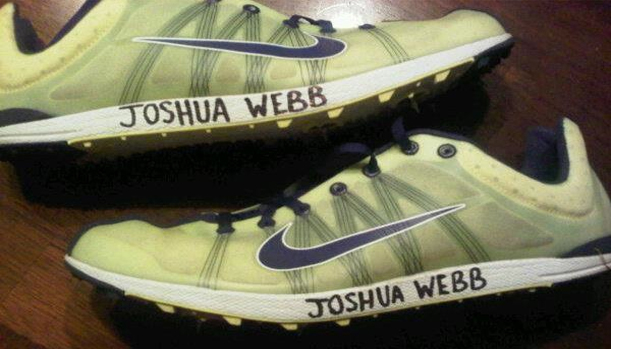 He wanted to topple records; he longed for a shot at the Class 1 title.

The first time he donned the Linn uniform this fall he set a new course record while winning the New Haven Short Course Invitational. He posted an 11:46 for the 2.2 mile race and all seemed ready to go according to plan.

Then Wilson got one of those early-morning phone calls. His cousin, Joshua Webb, a student at State Fair Community College, had been in a devastating car accident. Webb had rolled into an intersection in Versailles, and a semi-truck drove over the front half of his car. 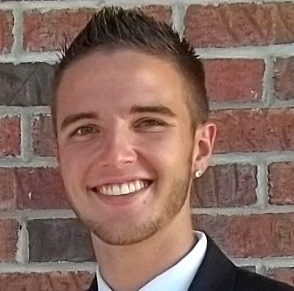 Webb was life-flighted to University Hospital in Columbia to receive treatment for numerous injuries. He had to have a stint put in his aorta, which had been lacerated. He had internal bleeding in his kidneys. He had broken legs and ribs, and he had to have his spleen removed.

When Wilson arrived at the hospital, Webb was still in an induced coma.

“The accident hit me hard,” Wilson said. “I was down and wanted to make things positive.”

Wilson returned home and couldn’t stop thinking about his cousin -- the video games they shared, the fishing trips and their interest in sports.

“And the hunting channel,” Wilson said. “I don’t know how he got me hooked on that.”

Wilson decided at that point that he was going to spend the rest of the season running for Joshua. He wrote “Joshua Webb” on both spikes, and he uses that as a reminder when he’s lacing up for a race.

Days after the accident, Wilson was preparing for another race. He was on his home course for the Linn Invitational. He pulled his teammates together and told them of what he and his family had been going through.

“I told them I was going to run for Josh,” Wilson said. “Then I started breaking down in tears, and I told them we’re a team and they should run for him as well.”

Wilson pushed through his emotions and captured another first-place finish. And he set another course record with a time of 16:22.

“Since the accident, I decided to push to get more records,” Wilson said. “He was definitely my motivation.

“He’s the type of kid that when he commits to something, he puts his mind to it and good things happen,” Linn coach Tim Bower said. “He looks forward to the challenge each meet, and his cousin has given him more motivation besides his own will to succeed.”

Webb is still in his coma, but the family has seen signs of improvement. Wilson visits nearly every other day. He can tell Webb is trying to open his eyes.

And when Wilson brings his medals and retells how he took down another record, he can feel Webb squeeze his hand.

“When he wakes up, I want to let him know I was thinking of him and show him the course records and the shoes,” Wilson said.

Wilson will be running for his fifth consecutive record Friday at the Show Me Conference meet. He is confident about extending his streak, and he should be. He already owns that course record from last year when he ran a 16:41.

He said he would like to drop that below 16:20. Then there’s Owensville. And after that he wants to take down the Class 1 state record, which was set last year by Caleb Hoover of College Heights Christian at 16:11.

With Webb in his heart and on his mind, there’s no reason to believe otherwise. Wilson is also prepared if the streak ends.

“Every race from his accident on is definitely for him,” Wilson said. “If I don’t (get a record), the world hasn’t ended and he’ll still wake up.

“It usually all fades when the gun goes off, and everything feels natural , I believe I can do it.”