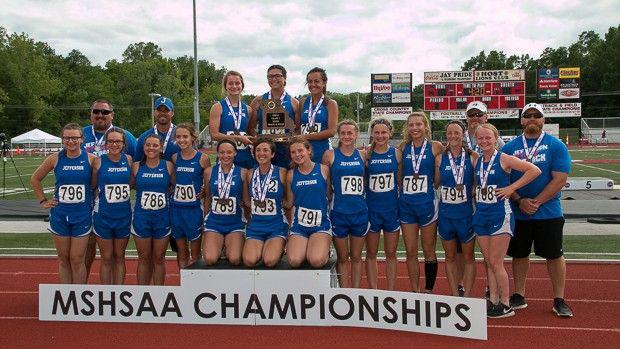 High Jump is looking to be very close battle for the State Championship. Lainy Williams (Cole Camp) seems to have a leg up as the only girl to have cleared 5-5, but Jaylea Bixenman (Marceline) and Jenna Shipley (Adrian) both sit at 5-4 and will likely be in it at the end as well. The State Title could honestly come down to misses.

In Long Jump we have three girls with season bests within 3 inches of each other. Madison Hicks (Crane) has the best jump with an 18-2.5, while Briann Jenkins (Saxony Lutheran) and Bailey Gilbert (Mid-Buchanan) are right behind her with an 18-1 and 17-11.75 respectively. It should be an exciting finish this weekend, and could come down to the final jump.

3/4 of an inch. That's how much separates Bailey Gilbert (Mid-Buchanan) and Alexus Leshay (Malden) in Triple. They are the only ones to have cleared 37 and 38 feet (38-1 and 38-0.25) and they'll be dueling for the State Championship this weekend.

We have another close race in the 400. Kamya Battles (Caruthersville), Briann Jenkins (Saxony Lutheran), and Jayda Buchannon (Maplewood-Richmond Hts) all come in with season bests of 58 (58.19, 58.28, 58.57). This race probably won't be decided until the last couple of meters, and possibly a lean. 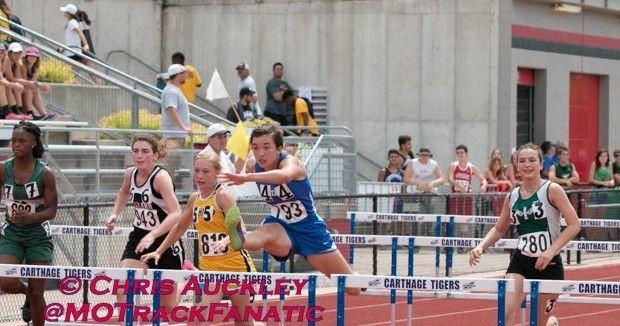 Anna has qualified for State in the same four events she was All-State in last year, the 100H, 300H, 200, and Long Jump. She'll look to repeat as State Champion in both hurdle races, and has the fastest season bests in both of those. She's also ranked 5th in both Long Jump and the 200 coming into the weekend. 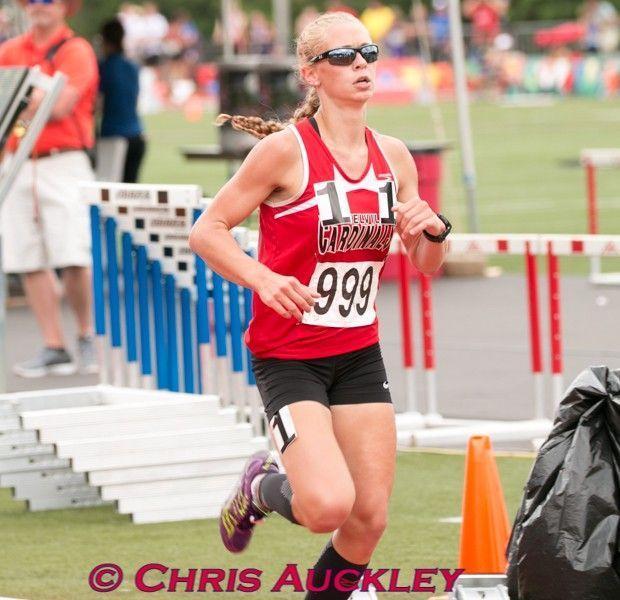 The Super Freshman comes into the State Meet ranked 1st in both the 200 & 400. Her slash of 25.36/58.19 is really impressive on its own, and then you couple that with the fact that she's just a freshman and it's even better. She'll look to secure State Championships in both races Saturday, and start on what is sure to be a career of many State Medals.