Two of Missouri's elite runners announced their respective decisions on where they will attend school next school year.

Southern Boone County's Connor Burns posted a photo of himself in an Oregon Ducks uniform, holding a flag, on his Instagram account. MICDS' Julia Ray announced intentions to run for the Tennessee Volunteers. Like Burns, she was wearing her future college uniform in the photo.

Burns has made headlines for running a sub-4-minute mile and is among the nation's elite runners this fall.

Burns, the son of former Missouri cross country coach Marc Burns, was the state runner-up in the Class 3 cross country meet last fall. He made a big jump from taking 46th as a sophomore.

He became the first Missourian and 15th high school to break 4 minutes in the 1,600-meter run at the Festival of Miles race in St. Louis this spring. He also became the first junior to run sub-4 since Jim Ryun.

He is ranked sixth in the MileSplit50 rankings. 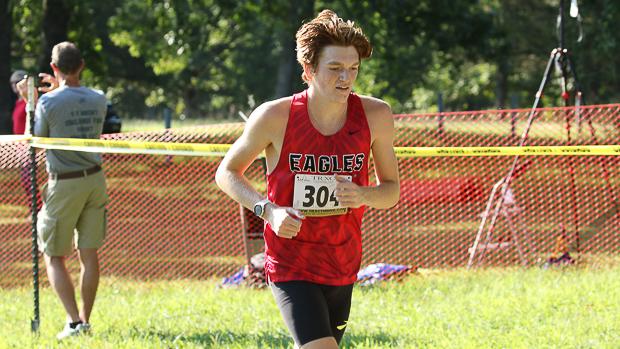 There wasn't a season her freshman year due to the COVID-19 pandemic.