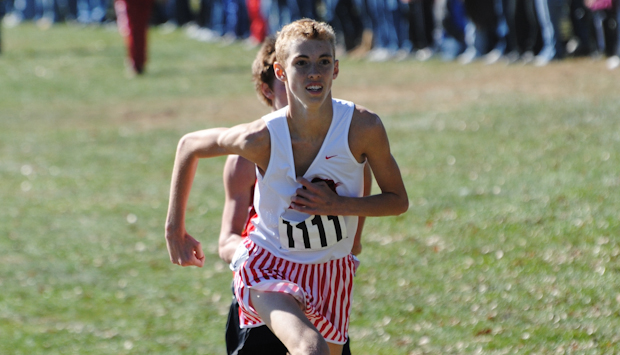 Our 2011 XC season team preview continues with a look at the teams in Class 2. 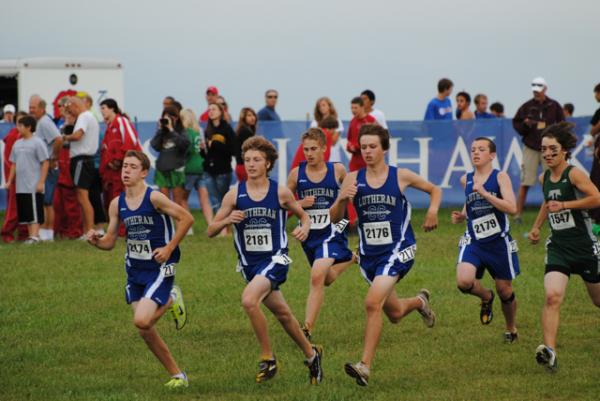 This team have a few pieces in place to really do well.  Jacob Drilling is a very strong #1 runner and will be in the top pack this fall.  Zach Trimble will also help contribute as he has been improving well through the track season.  Trimble just missed All-State with a 26th place finish last fall.  They return 5 of their 7 from their 8th place team finish last year and with that should be in the mix for a trophy this year. 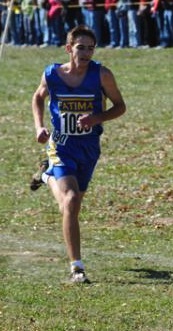 Fatima looks to be a great pack team.  Their 1-4 runners PR's only range by 40 seconds.  Their top returner, Josh Temmen, came in 26th last year.  Teammates Tom Zeilman and Ross Shanzmeyer finished 37th and 40th.  They return everyone but their number four runner this year from their sixth place team last fall.  If all goes well they are a great contender for second place. 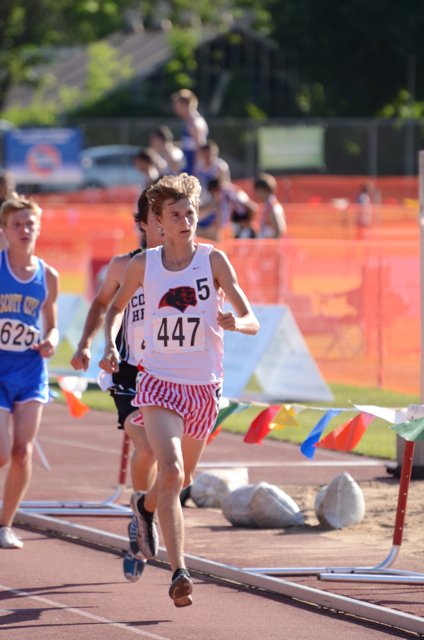 To any team with hopes of topping the Class 2 powerhouse - good luck.  This team returns five of their top seven but most importantly the duo of Ryan Jackson and Jacob Coffman who finished 6th and 7th last year.  Both of them had a phenominal track season; Jackson finished third in the 3200m and Coffman fourth.  Coffman also added a seventh place finish in the 1600m.  If that wasn't good enough, Jackson ran a 16:24 this past weekend at the St. Louis Track Club XC Kickoff, which is 30 seconds better than his PR.  Coffman showed he was in shape by running a 16:57.  Their number three runner, Drake Smelser, who finished 30th last fall, ran a very impressive 17:06 at the kickoff.  This team looks amazing and should contend with some much bigger schools.

Strafford had no All-Staters last year. Their top finisher, Lindsey Hutchinson, only finished 33rd yet they still found a way to finish 6th.  Their strength is in their 4th and 5th runners, and they will returner everyone from that squad except their number 7 runners.  With so mnay returning, watch for the more experience Strafford team be in the hunt for a trophy this fall. 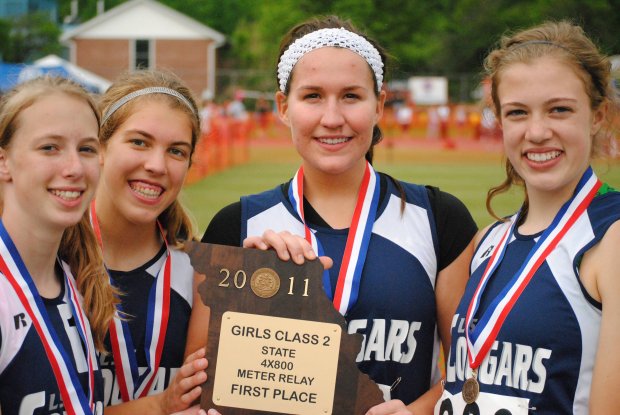 They lose Emily Haberstroh, who finished 17th last year and was a key part of their fourth place finish, but they return two very solid runners including state champ Courtney Rogers.  Rogers crushed the field as a freshman, winning by 20 seconds over past state champ Saga Barzowski.  They also return Sophie Angell, who as a sophomore placed 14th in the fall and then 6th in the 800m and 7th in the 1600m.  Their three runner this year will be Angie Steinbacher, a rising junior who grabbed an All-State medal in the 800m with a 7th place finish as well as a part of the 4x800m who won this past spring. 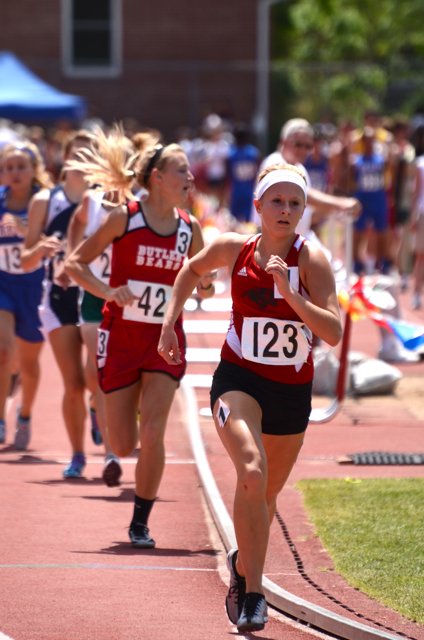 It's hard to imagine someone else winning the Class 2 title this year.  They return Kaitlyn Fischer, who has won both the 1600m and 3200m for two years now and finished third in the fall as well as Brittany Bishop.  Bishop took the last All-State spot in the fall and looks to help her team as she enters her sophomore season.  This team will be strong as ever and could reclaim their thrown after a second place finish last season.