There will be 3500 runners at Forest Park on Saturday, Missouri MileSplit's David Everett brings you a dozen guys in random order to watch. Zach Herriott, Rockhurst, SR – The man is a beast.   He opened up his season with a sub 16-minute performance and won by 40 seconds.   He finished second last year in a great battle between him and Caleb Wilfong. 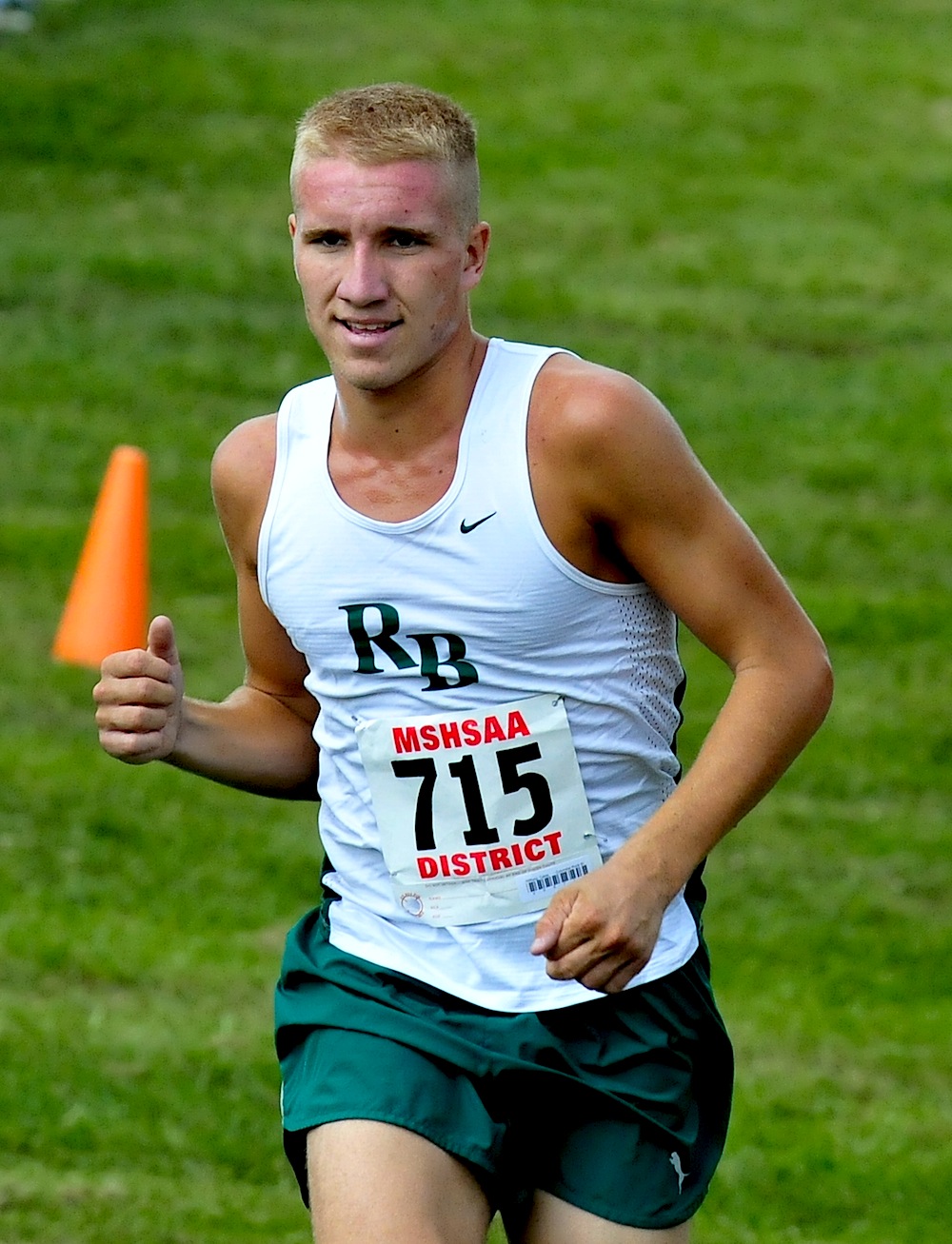 Caleb Wilfong, Rock Bridge, SR – He won last year and is off to a great start this season.  He won the Liberty Invite by over 20 seconds.  Watch out for another great duel between him and Herriott.

Alex Riba, O’Fallon (IL), JR – He may not be well known because he is from Illinois but he is someone to watch out for this weekend.  He has run 14:52 for three miles.  For comparison he was four places behind Drew White at NXN Regional’s last fall. Drew White, Festus, SR – White is a heck of a racer and the favorite to win Class 3.  He had a huge race here last year finishing in fourth over many talented runners. Billy Leighton, Cape Central, JR – Leighton is a very talented runner with a lot of potential.  When he was in middle school he set the middle school record for this meet (it was later broken).  He is showing that he can be up in the mix as he ran a 16:13 on the Forest Park course in the summer at the XC Kickoff. 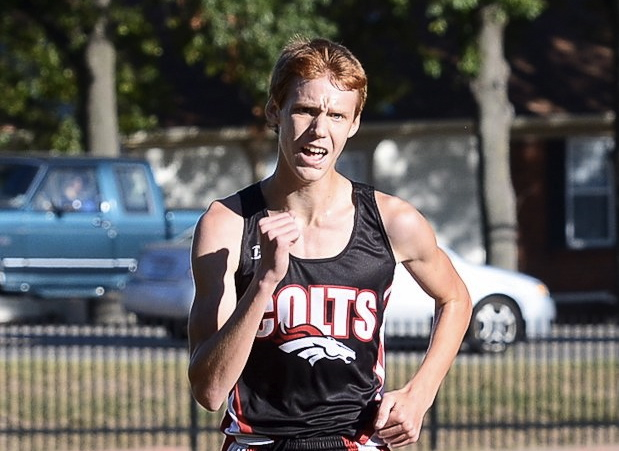 Eric Sivill, Parkway Central, SR –He won the Parkway Quad on Tuesday on a very hilly course.  He ran 16:36 in the summer at Forest Park. While he may not be in the top five this weekend watch for Sivill to have a break out race.

Ryan Jackson, Herculaneum, SR – Jackson had a rough start with a 3rd place finish at the Jefferson City Invite but he can run Forest Park well.  He ran a 16:26 in the summer.  Herculaneum should be well represented this weekend with him in Jackson and his teammate Jacob Coffman in the mix. 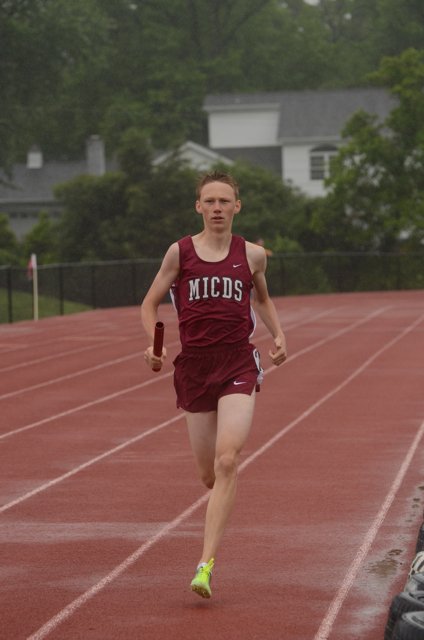 Amos Bartelsmeyer, MICDS, JR – Bartelsmeyer is still new to XC but he should have a good race this weekend.  He won his first XC race this week at the Lutheran South Invitational.  He has great form and is a very talented runner. 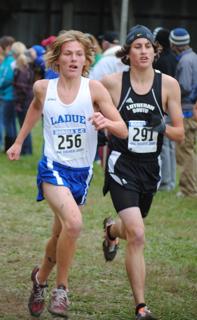 Cody Medler, Ladue, SR – Medler won the Webster Invitational on Thursday with a time of 16:52.  He had a good showing at the XC Kickoff this summer and looks to be in good shape this year. 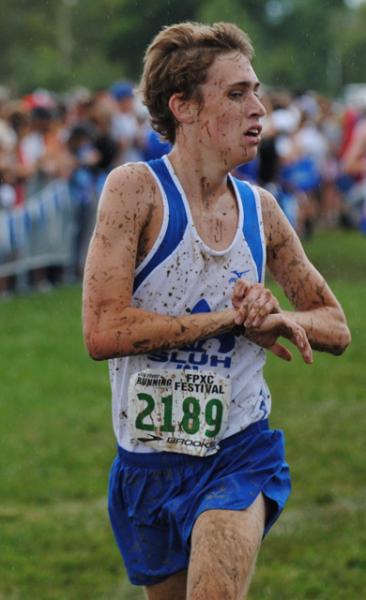 Nathan Rubbelke, SLUH, SR – Rubbelke is SLUH’s top runner this year and they always have a strong team.  He should be someone to watch out for as he has run this course many times. 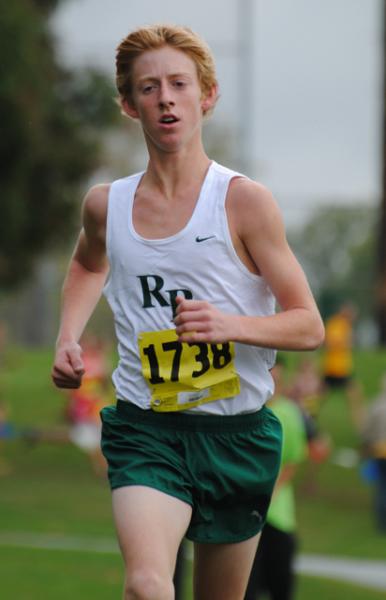 Nate Keown, Rock Bridge, JR – Keown is a part of a very strong Rock Bridge team.  He finished third at the Liberty last weekend.  Watch for him to improve on his 31st place finish