DISCLAIMER: This article was written on May 4th, so the rankings are as listed on May 4th and may have changed. 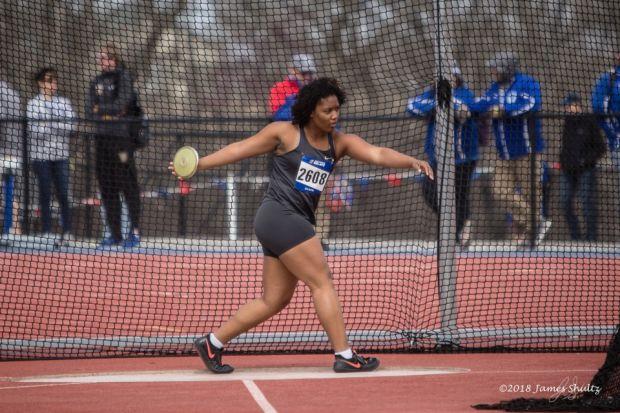 The last time we did an update on our Nationally ranked athletes Makayla had just broken the State Record in Discus at Arcadia. Well she went ahead and broke it AGAIN two weeks later at the Kansas Relays with a monster throw and US #2 170-9! To go along with her great performances in Disc, she also holds the 8th best Shot in the nation with a throw of 47-0 at the Gary Parker Invitational.