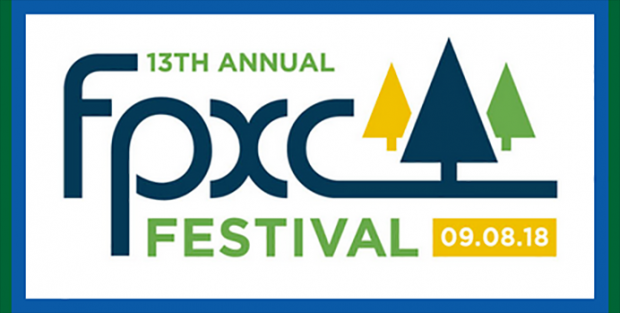 The Forest Park Cross Country Festival is St. Louis's premiere cross country meet and always attracts the best competition from Missouri and even some great teams from out of state. The meet is always competitive and can see some quick times. Unfortunately with the weather forecast the meet this weekend is in doubt. The St. Louis area is expected to get very high levels of rain over the next few days. Even if the rain lets up for the meet to be held Saturday, I would not expect any super fast times from the Varsity divisions as this course ran very slow when it was muddy back in 2016. Compounding the issue is the Varsity Girls Green Division will be the 8th race of the day, and the Varsity Boys will be the 11th so if its muddy, the course will likely be very torn up by the time the faster divisions get to race. However, in case the weather men get it wrong, I'm going to preview this meet as if it was being ran in normal conditions. 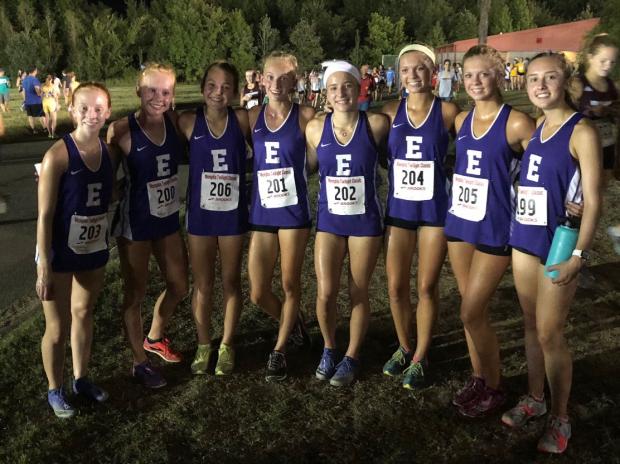 The Green Division will feature eight, yes EIGHT ranked teams from Class 4. Lindbergh (#5), Francis Howell (#6), Eureka (#7), Blue Springs (#8), Blue Springs South (#11), St. Teresa's (#14), Hickman (#15), and Liberty - Wentzville (#16) all are competing. Not sounding like good enough competition? Well there are also four ranked teams from Class 3, Festus (#2), Herculaneum (#4), Notre Dame - Cape Girardeau (#6), and Helias Catholic (#7). STILL not enough? Well lets add in Class 2 #1 Fatima. On top of all those State Ranked teams, two out of State Teams will likely be duking it out for the team title, O'Fallon (IL) and St. James Academy (KS). So needless to say this meet has the potential to be highly competitive. 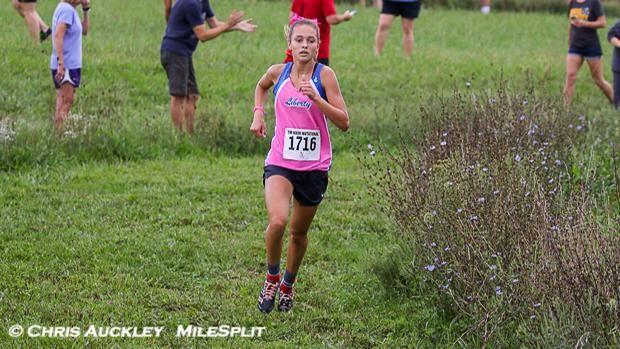 Individually State Leader Maddie Hill will match up with two runners from St. James Academy, Sarah Murrow and Mary O'Connor. All three of these ladies come in with low to mid 18:00 PR's, but so far this year Maddie is the only one to have ran a 5K. Abigail Juedemann of Lindbergh will also be making her 5K debut this weekend and very well could factor in along with Tessa Valdivia. 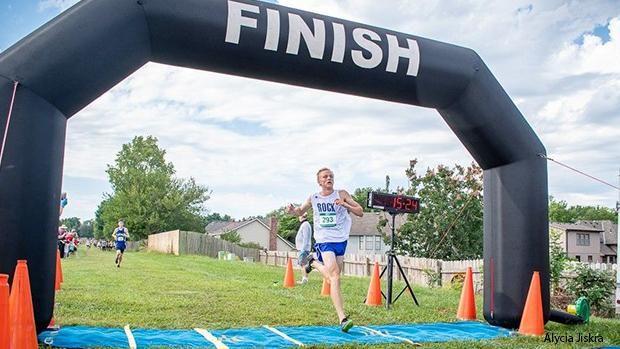 Racing for the Individual title will be the Rockhurst duo of Wesley Porter and Tom Seitzer who ran 15:25 and 15:35 respectively last week at the Greg Wilson Classic. Lafayette's Harrison Brown will be making his 5K debut this weekend as well and could factor in for the top spot.