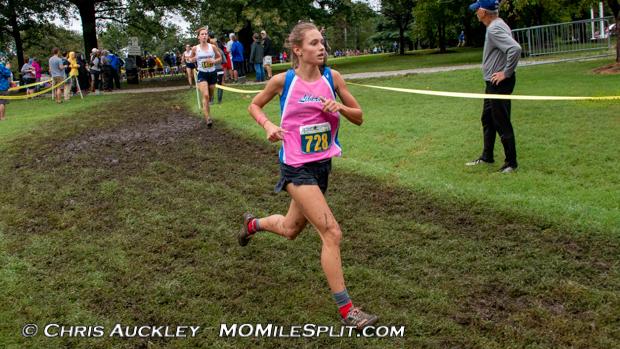 The weather finally cooperated (except for a slightly muddy Chile Pepper) this weekend and led to several blazing fast times for Missouri teams. I'd say we finally have a true look at how the State Series will play out with most teams having had a chance to run a fast time at this point. Here we'll take a look a some of the top performances from this jam packed weekend. 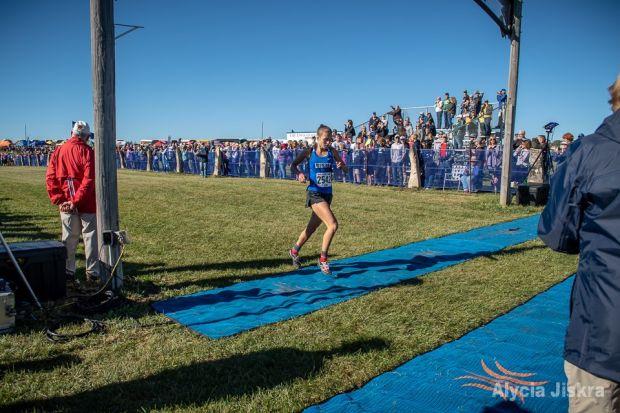 Over the past few weeks most of the discussion when it comes to Class 4 Girls has centered around Lee's Summit West and Ginger Murnieks, but this weekend Maddie very loudly said "HEY REMEMBER ME, I HAVEN'T LOST TO A MISSOURIAN THIS YEAR." Now of course she would never actually say that, but her 18:08 at Rim Rock is currently the fastest time in the State by 8 seconds over what Murnieks ran at MSSU. Maddie very well could shatter the 18:00 barrier this weekend at the KC XC Classic on a very fast course at Ray-Pec. I know I'll be refreshing that results page constantly to see if she does. 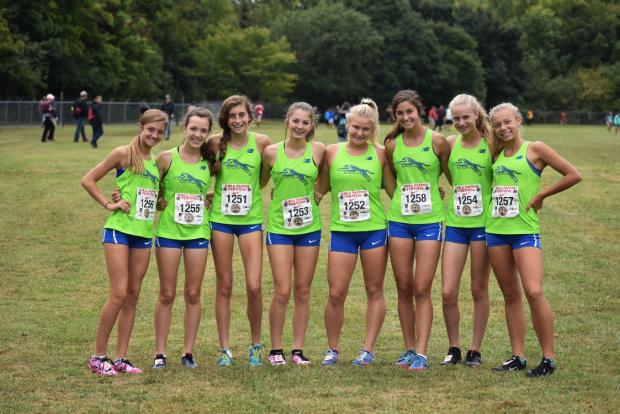 A lot of people around the State, myself included, have been sleeping on Blue Springs South so far this season. Most people thought it would be safe to assume losing Victoria Findley and Danielle Hotalling who placed 1st and 2nd at State last year would lead to them take a step back to rebuild. That couldn't be farther from the actually happened. They simply retooled instead of rebuilt. They no longer have that clear cut number 1 & 2 that they used to, but they all have improved as a team and added some really strong freshmen to their squad. Jayme Opdahl led the way for the Jaguars with a 19:33, and was closely followed by Lauren Low and Mya Trober at 19:43 and 19:46 respectively. McKenna Ledgerwood and Paige Fallis also put in really strong performances with a 20:01 and 20:26 respectively. This team is really dangerous and very well could earn themselves another trophy at State this year.

The Webb City Boys have been impressive all season, but this week they really took off at East Newton. Led by Haddon Spikereit's 15:36 (4th in Class 4), the Cardinals earned the victory. Including Spikereit, they now have 5 boys at 16:46 or better. Joseph Dawson (16:02), Owen Weller (16:24), Cole Cooper (16:29), and Griffin Winesburg (16:46) are the rest of that stellar top 5 that now finds themselves ranked 2nd in Class 4. I'd keep an eye on these Cardinals, as they could very well sneak up and capture the State Title in November.