Missouri MileSplit took more than 400 photos of the AAU Region 16 Track and Field Championships held late last month in Carl Junction. The top six qualifiers in events and the top four in multi-events qualified for the national finals that start this month in Greensboro, N.C.

Here are some of the top photos of Missouri athletes in the event with captions. 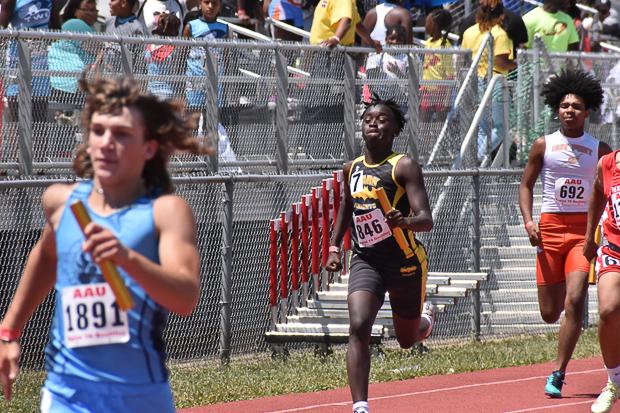