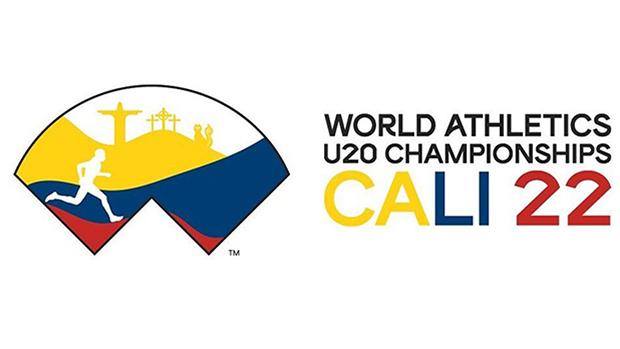 The biennial World Under-20 Championships kicked off this morning in South America, Cali, Colombia specifically. The six-day meet will see many of the world's best athletes ages 16-19. Athletes must not turn 20 before January 1, 2023. The 2020 championships were postponed to 2021 because of the coronavirus pandemic. However, the U.S. didn't send a team to the postponed meet last year, with coronavirus protocols and concerns the likely cause.

Four Missouri athletes will compete for Team USA and wear the red, white, and blue while a couple of others with Show-Me State connections will be a part of Team USA. Two are former Missouri preps competing after their first year of college, another an out of state native competing for a Missouri university, and the fourth athlete a current Missouri High School junior. These athletes will join the list of other Missouri greats who have competed for USA at the World Under-20 Championships or the Pan Am Junior Games, each held biennially in opposing years. The list includes Chris Nilsen, Jason Pyrah, Courtney Frerichs, DeAnna Price, Justin Robinson, Ravon Allen, and Taylor Werner, among many others.

Read more on Zaya Akins, Ames Burton, Elizabeth Bailey, and others on the following pages