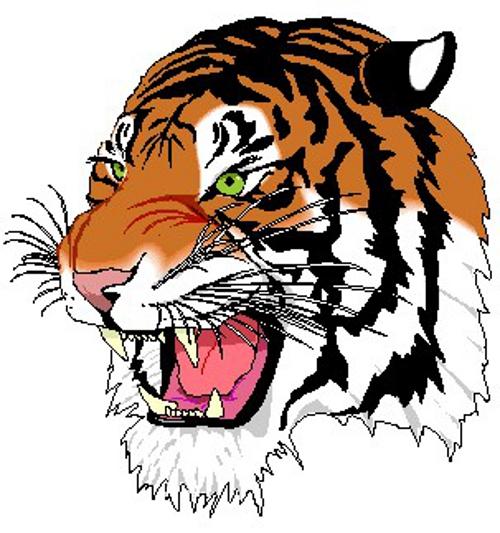 The big meet in Missouri this week is the Hancock Invitational in St. Louis hosted by Hancock High School. Even as more and more meets move in to this weekend, Hancock remains the premier meet for teams in Eastern Missouri on weekend #5 as it has been for many years. Jefferson Barracks hosts this meet which runs different divisions based on classification. Here we have some of the results from virtual meets that were run based on current (9/19) entries on athletic.net. If you would like to view the full virtual meet results, you can create your own here.

It appears to be more of the same in the girls Class 4A race at Hancock as West Plains and Parkway West will do battle here, as well. The Lady Longhorns have not met up with West Plains yet this season so this will be another showdown to prove who is better in Class 4 right now. At the moment, it would appear that the Longhorns have the advantage as a result of their strength all the way through 5 whereas the Zizzers struggle after 4, but it could be anybody's race at Jefferson Barracks this weekend. In an exciting development, it appears that Allie Gibbs and Alyssa Church of Steelville will be moving up to compete in the Class 4 race and will do battle with Chloe Hershenow and Hailey Alvis of Fort Osage who ran an incredible personal best at last Monday's Independence City Championships of 19:11. Both of Alvis's sub-20:00 times in her career have come at Osage Trail Middle School, but her 20:22 solo effort at Clinton on Saturday lends to some belief in that 19:11.