It's time to vote for the Missouri Boys Performer Of The Week for Week 4!

This week saw quite a few impressive performances. But first congrats to St. Michael the Archangel's Sam Rosenberg for being last week's winner

This week's nominees are ...

Ran 16:26.30 to take first place at the Cape Girardeau Central home meet, picking up a win in his final home invitational. 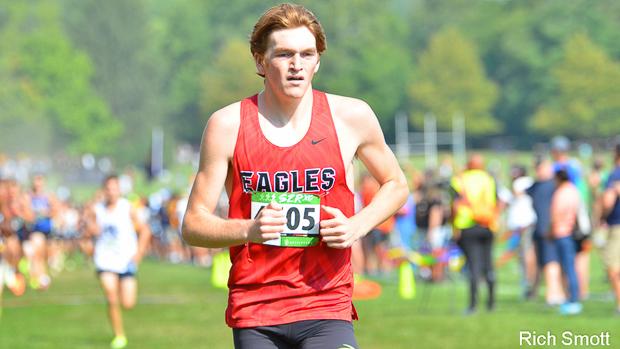 He won the Festus Bowles Invitational in 16:05 to lead a Hawks 1-2-3 sweep and dominating team win with just 19 points.

The senior picked up his first win and came in his last home meet the Richard 'Whitey' Mettlach Invitational. Cruz won and ran 17:41.20 - nearly a minute ahead of the runner-up.

Lock in your pickand see results